Let's see all the effects one step at a time.

Two weapon fighting, the rule, says that whenever you satisfy some conditions, you can take a Bonus action for an attack with your off-hand weapon.

You don't add your ability modifier in that bonus attack (you do consider penalties, however). The conditions for this bonus action can be abbreviated as: "both 1-handed weapons you wield must be light".

The Two weapon fighting style, now, removes the restriction about not adding your modifier on the damage of your bonus attack.

Now both attacks are treated equally.

The Dual Wielder removes the restriction that requires your weapons to be light (among other things). You still need to hold one-handed weapons, but they can lack the light property, such as wielding a longsword and a shortsword, or two longswords.

The Extra Attack feature doesn't really conflict with any of the above. 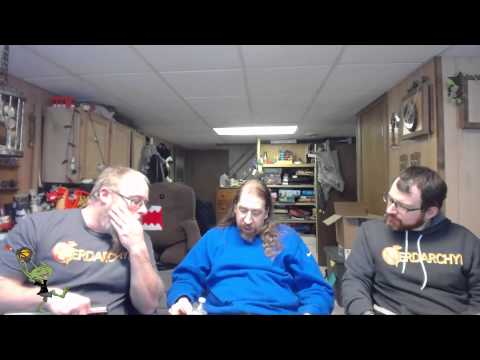 When you take the Attack action, you can make two attacks. The condition for two-weapon fighting is to take the Attack Action, regardless of how many attacks that allows you, and enables you to use a Bonus Action for that added benefit.

Putting all those together, your group's fighter, at level 5, can take an attack action for two attacks with his main weapon, then, if he so desires, can use his Bonus Action to make an additional attack with his off-hand. 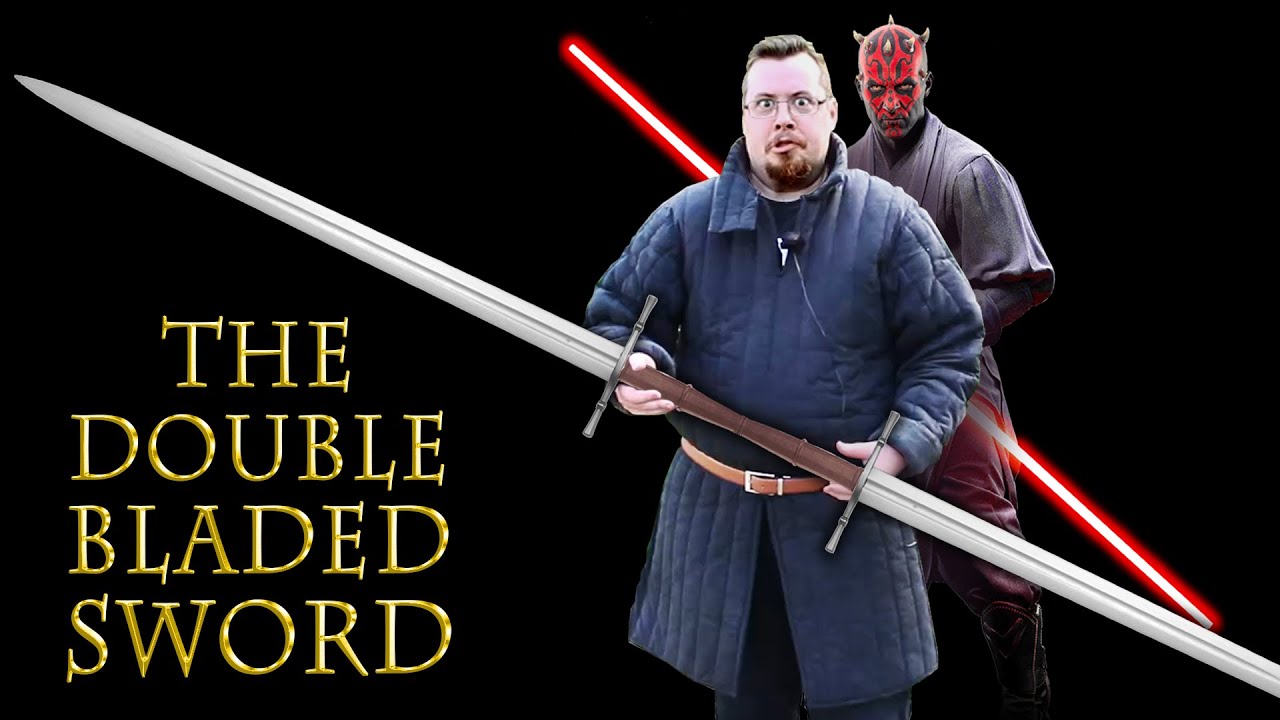 Because of his traits, he can do that even though the Saber isn't Light, and he adds his ability modifier on the damage of that bonus attack as well.