First, I want to reiterate that this is NOT the only way to count using bits. It is simply the most common method, and therefore has considerable support for it built into most microprocessors including the 650X processor Family used in most classic gaming consoles and computers from the late 70s and 80s.

I must assume that if you can read the lessons in this class and understand them, then you must be familiar with decimal numbers and basic arithmetic like adding and subtracting.

Each digit in a large decimal number represents that digit multiplied by a power of 10 based on its position and summed together.

We count numbers inside computers exactly the same way except that the numbering system in computers does not have 10 digits, it only has 2 digits: 0 and 1 (bits!).

The following table shows the positional value of the first 16 bits in the binary number system, as a power of 2.

Note that the first position is numbered zero and not one.

Every computer in the world has a limited number of bits.

When you use binary numbers in a computer program, you must decide how many bits you will use to store each number that your program must keep track of. For 650X processors, the most common numbers of bits to use will be 8 (byte) and 16 (word) because the processor works with data an entire byte at a time for each instruction (see opcodes in lesson 3).

This should not seem strange, as you can use any number of digits to represent a decimal number. If you don't need all the digits, then your number will have 1 or more leading zeros.

0000123 is the 7-digit decimal number 123, by convention leading zeros are not shown for decimal numbers, but they are always present nonetheless. The same is true for binary numbers.

In the real world you can write as big of decimal number as your writing surface will allow. In a computer, your writing surface is bits. If you do not have enough bits allocated/available to store a binary number then your program can not store that number and the information will be lost.

You may be curious to know what is the biggest binary number you can store in a byte or a word.

You already learned the formula in lesson 2—enumeration. Given N bits, you can store 2^N different values. Counting positive integers starts at zero not one, so N bits can store binary numbers from 0 to (2^N)-1

Algorithm to Convert Decimal to Binary

To convert a decimal number to binary, you must repeatedly divide that number by 2. The remainder of each division is next binary digit in the binary representation of that decimal number. when there is nothing left to divide, the conversion is done.

Algorithm to Convert Binary to Decimal

Any binary number can be converted to its decimal equivalent, which is often easier for humans to read and understand.

To convert a binary number to decimal you must multiply each digit of the binary number by its positional value (see the first table above) and add the digit values together to form the decimal value.

Up until now I have been explicitly stating whether a written number is binary or decimal.

As you can see it can become tedious to write "binary" or "decimal" after every number to clearly indicate the numbering system being used.

Luckily, a handy shorthand notation exists for us to use to save time. For the remainder of this class I will always make use of this notation to indicate whether a number is binary or decimal.

Binary Notation: All binary numbers shall be preceded by the % symbol.

By convention, a binary number is written from left to right, the same as a decimal number. The left-most digit of a number represents the greatest portion of the overall value of the whole number.

Please get comfortable with this notation for binary numbers because you will be using it extensively when writing assembly language programs!

WHAT About Negative Numbers!

You may have noticed that so far our discussion of binary has been restricted to positive integers.

The first format for negative numbers we will explore is the sign-magnitude format.

The format is easy to understand. For any given binary number add an additional bit to represent the sign of the number.

There is a problem with this method of representing negative numbers.

Can you see what that problem is?

The problem is with the number zero. Using this system there are 2 instances of zero, a negative zero and a positive zero. There is no such thing as negative zero, so this may not be the best method for representing negative numbers.

An alternative to the sign-magnitude format is the two's complement format.

What About REAL Numbers?

Yes, you can represent REAL numbers in binary.

REAL numbers can also be thought of as fractions (1.23 for example). This is an advanced topic and I don't want to go into it now because I believe it will confuse more people than it will help them to understand. You can write many, many programs without every needing to use REAL numbers. So just put them out of your mind for now.

The second time assume that the numbers are in sign-magnitude format.

We are rapidly descending from broad concepts to specific details in assembly programming.

Most often, subsequent lessons will require an understanding of previous lessons.

If you have questions after studying this material, do not hesitate to ask.

How to get started writing 6502 assembly language.

Includes a JavaScript 6502 assembler and simulator.

This book was written in English, not computerese. It's written for Atari users, not for professional programmers (though they might find it useful).

This book only assumes a working knowledge of BASIC.

It was designed to speak directly to the amateur programmer, the part-time computerist. It should help you make the transition from BASIC to machine language with relative ease.

This book shows how to put together a large machine language program.

All of the fundamentals were covered in Machine Language for Beginners. What remains is to put the rules to use by constructing a working program, to take the theory into the field and show how machine language is done.

A useful page from Assembly Language Programming for the Atari Computers.

Continually strives to remain the largest and most complete source for 6502-related information in the world.

Below are direct links to the most important pages.

Nick Bensema's Guide to Cycle Counting on the Atari 2600

Cycle counting is an important aspect of Atari 2600 programming.

It makes possible the positioning of sprites, the drawing of six-digit scores, non-mirrored playfield graphics and many other cool TIA tricks that keep every game from looking like Combat.

How to Draw A Playfield by Nick Bensema

Just one of these ways is the flow of the program.

The "bankswitching bible." Also check out the Atari 2600 Fun Facts and Information Guide and this post about bankswitching by SeaGtGruff at AtariAge.

Atari 2600 programming site based on Garon's "The Dig," which is now dead.

The Atari 2600 Music and Sound Page

Adapted information and charts related to Atari 2600 music and sound.

A guide and a check list for finished carts.

It has a built-in debugger to help you with your works in progress or you can use it to study classic games.

A very good emulator that can also be embedded on your own web site so people can play the games you make online.

It's much better than JStella.

If assembly language seems a little too hard, don't worry. You can always try to make Atari 2600 games the faster, easier way with batari Basic.

In Case You Didn’t Know

Some people appear to have a mental illness because they have a vitamin B deficiency.

For example, the wife of a guy I used to chat with online had severe mood swings which seemed to be caused by food allergies or intolerances. She would became irrational, obnoxious, throw tantrums, and generally act like she had a mental illness.

The horrid behavior stopped after she started taking a vitamin B complex. I’ve been taking #ad Jarrow B-Right for many years.

It makes me much easier to live with.

Unfermented soy is bad! “When she stopped eating soy, the mental problems went away.” Fermented soy doesn’t bother me, but the various versions of unfermented soy (soy flour, soybean oil, and so on) that are used in all kinds of products these days causes a negative mental health reaction in me that a vitamin B complex can’t tame.

The sinister encroachment of soy has made the careful reading of ingredients a necessity.

If you are overweight, have type II diabetes, or are worried about the condition of your heart, check out the videos by William Davis and Ivor Cummins.

Most people should avoid wheat, not just those who have a wheat allergy or celiac disease. Check out these books: #ad Undoctored, #ad Wheat Belly, and #ad Eat Rich, Live Long.

Negative ions are good for us. You might want to avoid positive ion generators and ozone generators.

Whenever I need a new air cleaner (with negative ion generator), I buy it from surroundair.com. A plain old air cleaner is better than nothing, but one that produces negative ions makes the air in a room fresher and easier for me to breathe. It also helps to brighten my mood.

Never litter. Toss it in the trash or take it home.

Do not throw it on the ground.

Hydrofracking is bad for you, your family, your friends, and the environment.

View this page and any external web sites at your own risk. I am not responsible for any possible spiritual, emotional, physical, financial or any other damage to you, your friends, family, ancestors, or descendants in the past, present, or future, living or dead, in this dimension or any other.

Use any example programs at your own risk. 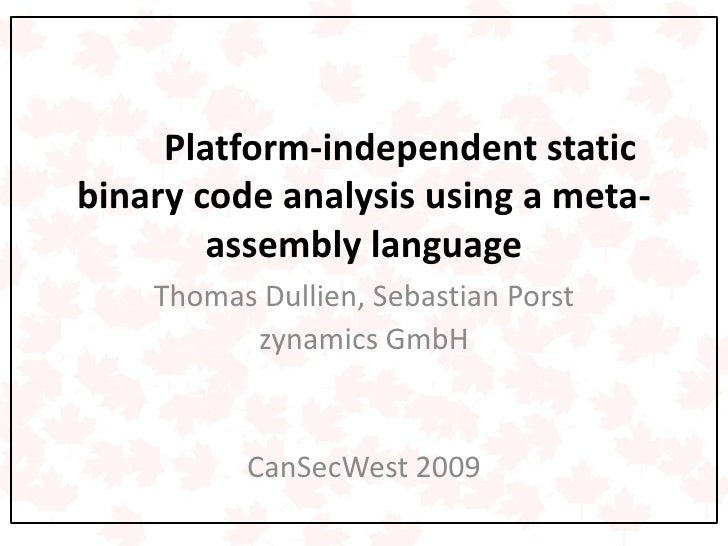