Price Has Room to Run 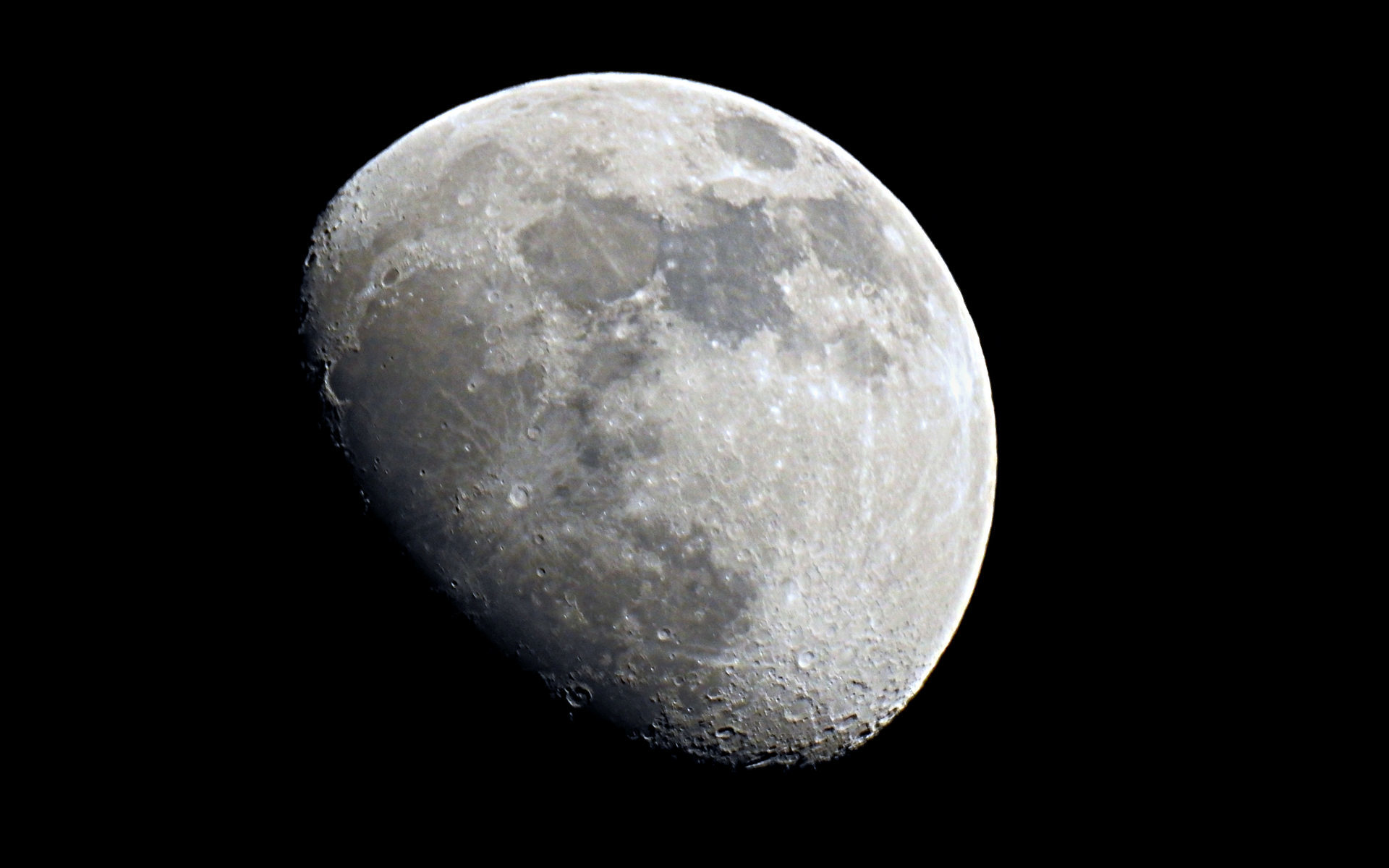 Just a week after the bitcoin genesis block in January 2009, computer scientist Hal Finney published a price prediction model of $10,000,000 per coin based on it becoming the world’s dominant payments system.

The assumption was based on the premise that bitcoin would eventually become the world’s dominant currency.

He concluded that it should be equated to all of the wealth in the world if it became the top payments system. The excerpt from a paper on the release of bitcoin v0.1 a decade ago has made it onto crypto twitter. 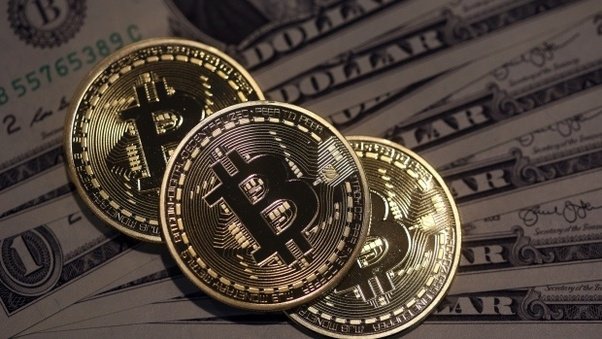 He also noted that bitcoin’s acceptance rate would be slow at first.

This is still clearly evident a decade later as very few people on the planet hold more than one of them. Finney noted:

“One immediate problem with any new currency is how to value it. Even ignoring the practical problem that virtually no one will accept it at first, there is still a difficulty in coming up with a reasonable argument in favor of a non-zero value for the coins.”

He went on to work out total worldwide household wealth at the time which was estimated to be around $100-$300 trillion.

With 20 million coins only, that puts each one at around $10 million. Interestingly Finney did not use the 21 million BTC that is the actual limit, presumably accounting for Satoshi’s stash that would remain locked up forever.

It appears that their ‘little experiment’ has been a wild success.

Despite just a fraction of the world’s population holding and using bitcoin, its price has skyrocketed over the past few years and it has become the disruptive force that it was intended to be. Governments and central banks are rattled which means that bitcoin has the potential to become a dominant payments system, though ten million bucks per coin is probably a little farfetched.

Finney, who said computers can be used as tools to liberate and protect people rather than to control them, was a noted cryptographic activist and cypherpunk.

He created the first reusable proof of work system before bitcoin in 2004. In January 2009 he was the first recipient of a bitcoin transaction and he sadly passed away in late August 2014.

Add your thoughts below.