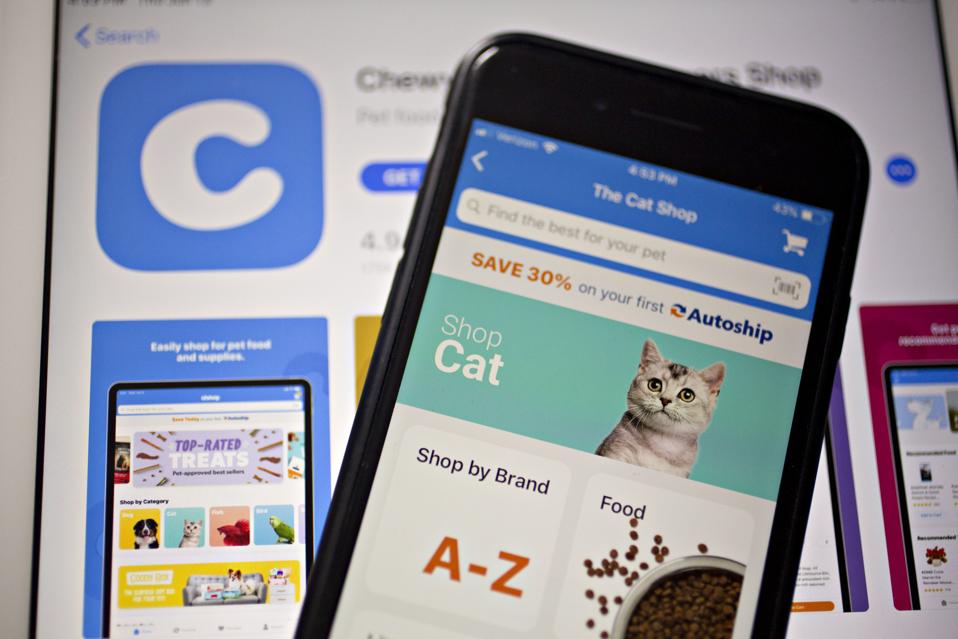 Chewy, the Florida-based online pet food retailer owned by PetSmart, has seen a compelling first day of trading, with share prices jumping nearly 60 percent from its IPO price closing at $34.99.

“It gives me goosebumps,” Ryan Cohen, the founder and former CEO told Cheddar.

“For us, we saw an opportunity to build a much larger business. Our vision, from the beginning, was wanting to be the largest pet retailer in the world.”

Chewy, which sells pet food and supplies online, was founded in 2011, and as a startup its investors included Wells Fargo and BlackRock.

“We ultimately decided to work with PetSmart and we think we picked the right partners,” said Cohen.

For some, Chewy’s public offering is reminiscent of Pets.com, the dot-com era pet supplies startup that survived just two years before shutting down operations.

“I think the world has changed so much in 20 years.

If you look at shipping density, if you look at the adoption of e-commerce back then, people were scared to use their credit cards online,” said Cohen. 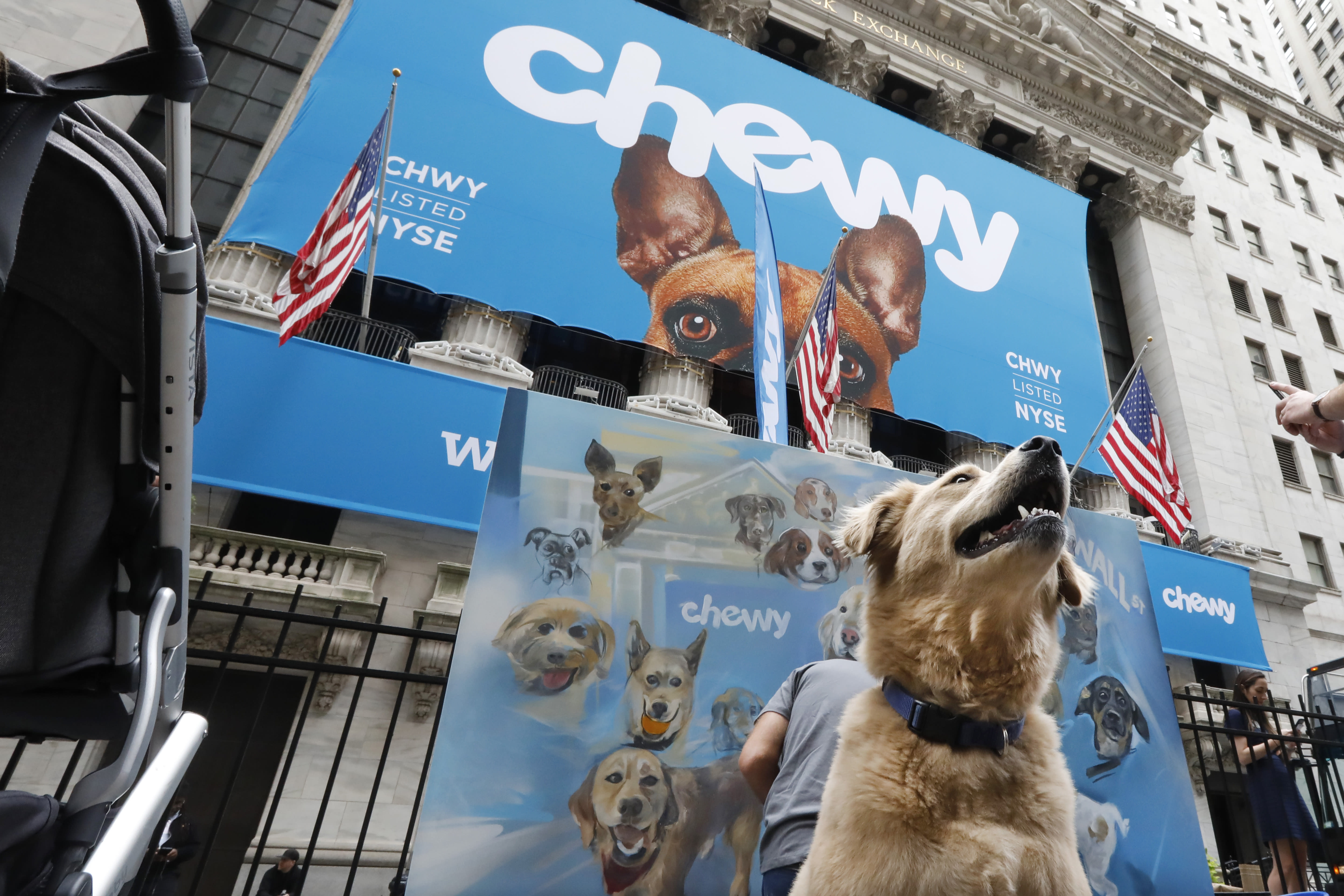 “Today, e-commerce has become a way of life. And if you look at the actual pet space, it’s a $70 billion addressable market.”

“Stepping back and remember what it was like after the Uber IPO, there’s a clear difference in what happening here where you’ve got companies that have an extremely long road to profitability, such as Uber,” John Meyer, a managing partner at Transpire Ventures, told Cheddar.

“And then you have companies like Zoom, and then now like Chewy, who are not yet profitable but have a very clear road to profitability," he said, adding that these companies have benefited from making clear to investors that any available funds have been reinvested into customer acquisition.

Meyer believes Chewy has particularly capitalized on people’s recession-proof love for their pets.

For investors, according to Meyer, a vital important metric for tracking Chewy’s success will be customer retention, not earnings-per-share, because the company’s biggest competitor is Amazon.

“I also congratulate PetSmart for not letting themselves, in the long run, get destroyed,” added Meyer.