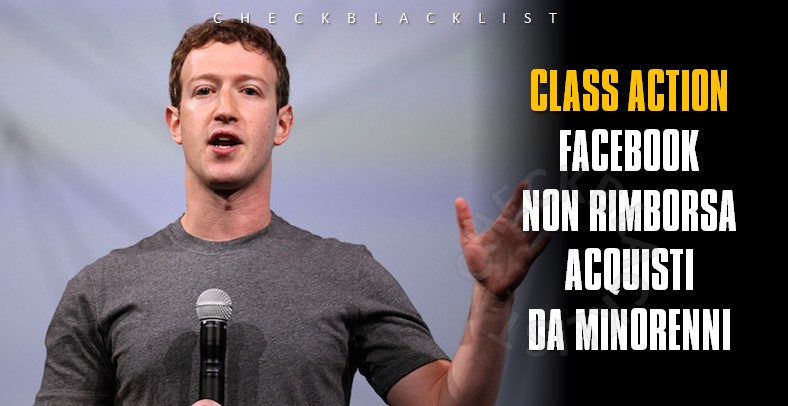 It has been recently revealed that major social media and internet moguls have been slapped with a lawsuit for having banned crypto advertisements.

This was mainly done due to the crash the crypto market experienced after said services were removed altogether, reports Be In Crypto.

Facebook was the first to have announced said banning earlier in 2018 (January 30), followed by Google (March 14) and Twitter (March 27).

The initial news saw the crypto market crash by 53 percent, followed by the latter two’s decision, which further forced the market to depreciate by 30 and 23 percent respectively.

This being said, Facebook reconsidered crypto ads and have started accepting select crypto advertisements in June of 2018.

Upon this change, Australian litigation funding firm, JPB Liberty deemed that said move was done on purpose to introduce Libra and is indicative of their manipulation. Hence another reason for such a lawsuit.

The CEO of JPB Liberty, Andrew Hamilton is seeking justice, especially with the influence big names have in possibly reducing progress with their uneducated decisions.

Hamilton’s viewpoints are clearly mirrored in JPB Liberty, which has been:

“established to fund class action litigation against those who attack the Cryptocosm unlawfully and other wide scale abuses of power.”

As for the lawsuit, letters have been sent out to Facebook, Google and Twitter in which JPB is claiming $350 billion in investor losses and $150 in revenue losses.

People are encouraged to join the lawsuit, especially those affected in 2018, which could include crypto traders, exchanges, advisors and miners among others.

Intriguingly, the litigation firm will not stop with social media and internet gurus, but plan to move forward and also file lawsuits against banks that have banned crypto and that have frozen user accounts because of crypto activities and regulators standing against the idea. 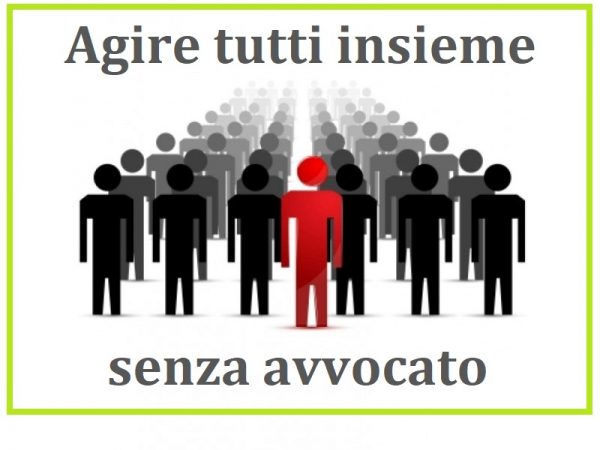