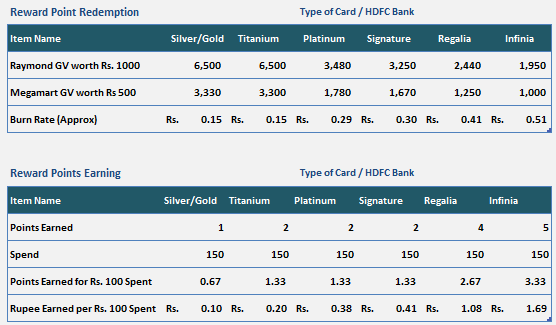 (Offers on this page are now expired and are no longer available.)
We have a new buzzword that won’t be going away anytime soon: cryptocurrency.

No matter what the flavor is (Bitcoin, Ethereum, Dogecoin, or some other odd cryptocurrency), many of us are fascinated by the idea of decentralized currencies that can be exchanged for goods and services.

Cryptocurrencies have a lot in common with one of our favorite topics: points and miles. Both have valuations that seem to fluctuate daily and can be acquired through multiple means. And when the market is right, both can be exchanged for valuable experiences.

There are even travel agencies that deal in Bitcoin for flights and hotels: ABitSky.com lets you pay for airfare with the popular cryptocurrency, while Expedia lets you book hotel rooms with Bitcoin.

With the striking similarities between the two, many have begun asking if points and miles are the next cryptocurrency. As points and miles can devalue overnight, will our favorite loyalty programs become a form of decentralized currency we exchange for first-class accommodations and five-star hotel rooms?

For those hoping to invest in Alaska Airlines Mileage Plan miles, or collecting a large number of Hilton Honors points, I’m afraid your collection may not pay off in major dividends over time.

While points and miles may hold a bit of mystery and intrigue, it is my personal opinion they will not become the next cryptocurrency. Here are three reasons why we won’t see miles traded or tracked on any exchange anytime soon.

Points and miles are not decentralized

The “crypto” in cryptocurrency is based on the idea that there is no central bank behind the coins. Instead, the “coins” are generated and transferred through cryptography: a network of computers that secures, verifies and processes units and transactions.

This process makes up part of blockchain – but we’ll go into that at a later time.

Let’s consider American Express’ Membership Rewards points, earned by a number of different cards (I earn mine with the Premier Rewards Gold Card from American Express). The points are only issued by American Express on a transaction basis, and the bank has full control of their valuation and transfer partnerships.

Because of this centralization, points and miles can’t be considered a “cryptocurrency.” We know where the points come from, we know exactly what they are good for, and their value is completely dependent on how American Express allows you to use them.

In addition to a centralized system, the value of points often goes in one direction: down.

While cryptocurrencies can fluctuate in value, points and miles generally go down in value, often never to come back.

In an upcoming example, Marriott and Starwood are on course to complete their merger by the end of this year. As a result, many will find that their points may not be as good as they once were – even with the 80,000 points bonus from the Marriott Rewards Premier Credit Card.

If Marriott Rewards were a true cryptocurrency, the value of points would change based on several factors, including seasonal adjustments and market rates.

Points and miles have a fixed (or sometimes no) cash value

This isn’t necessarily a bad thing: through transferring points, many of us can get first-class accommodations that we would normally not have access to.

But with great transfers comes great understandings: once we transfer points out to a program, there’s no going back.

What’s more, most airline and points programs have no actual cash value, and are difficult to transfer to others for purchasing. In some cases, unless you take action in a specified amount of time, they can expire and are gone for good.

But what about programs that offer some cash value? The range for using them as cash can range from one to 1.5 cents per point, but are only good for certain transactions. 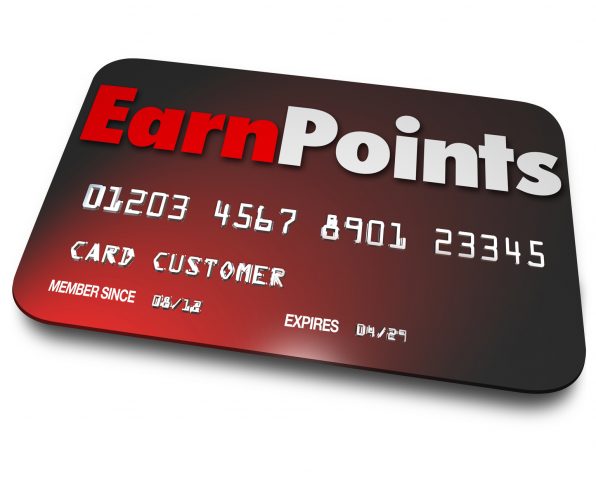 While you could request an actual cash check from some, it is usually a poor choice for redemption.

Although points and miles can sometimes be mysterious, calling them a cryptocurrency is a bit of a far stretch. For those who don’t quite understand points, remember: cashback is still – and will always be – king.

As a frequent traveler, Joe has flown across the United States, Canada, and Europe primarily on award bookings and discounted flights.

In addition,...
All Articles

Earn 1 mile on every eligible dollar spent on purchases.

Per dollar on eligible purchases with Delta Purchases

Already have this card?Maximize your rewards.

Per dollar on eligible purchases with Delta Purchases

Already have this card?Track it and maximize your rewards.