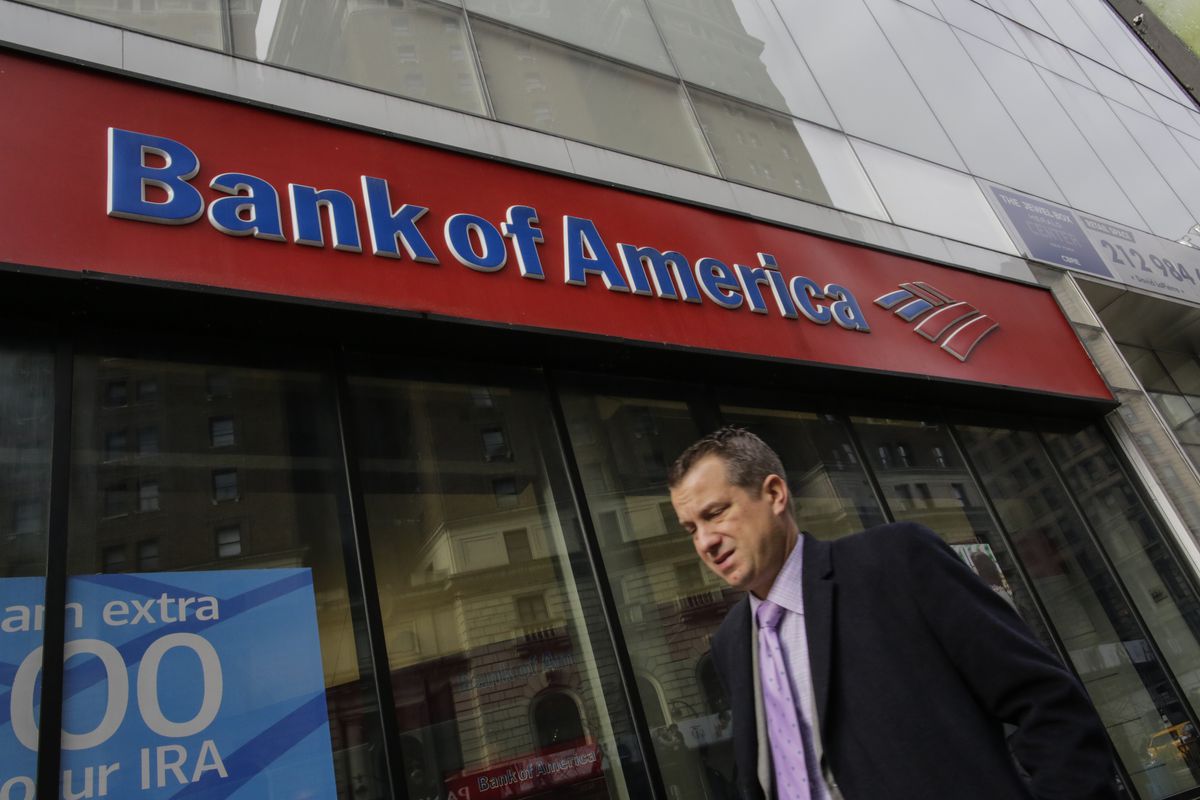 "At this time, we are not processing cryptocurrency purchases using credit cards, due to the volatility and risk involved," a J.P. Morgan Chase spokesperson said in a statement to CNBC. 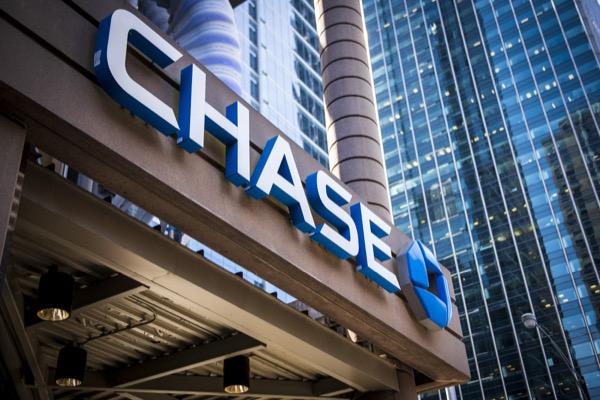 "We will review the issue as the market evolves."

The news came as bitcoin has more than halved in value from an all-time high above $19,000 hit in mid-December. The high-flying digital currency had rallied 2,000 percent in just 12 months to reach that record.

But bitcoin has tumbled in the last few weeks, briefly falling below $8,000 Friday for the first time since late November.

Other cryptocurrencies have also fallen in the last few weeks after soaring, sometimes even far more than bitcoin, last year.

A Bank of America spokesperson also said in an email that the bank has decided to decline credit card purchases of cryptocurrencies.

Citigroup said in a statement that it has "made the decision to no longer permit credit card purchases of cryptocurrency.

We will continue to review our policy as this market evolves."

Earlier in January, Capital One Financial said it has decided to ban cryptocurrency purchases with its cards.

Discover Financial Services has effectively prohibited cryptocurrency purchases with its credit cards since 2015.

Several major retail-facing companies have made it easier for consumers to buy bitcoin in the last few months.

On Wednesday, Jack Dorsey's payments company Square announced that most users of its Cash app can now trade bitcoin. 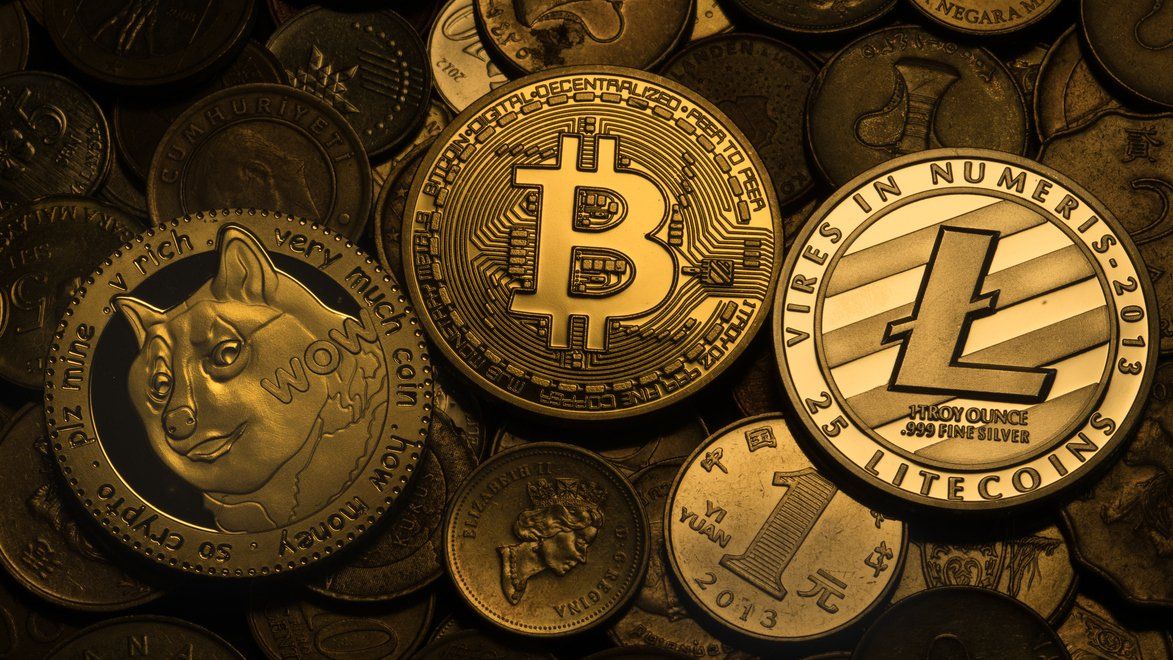 Coinbase, the leading U.S. marketplace for buying major cryptocurrencies, announced in mid-October it was rolling outinstant purchases of up to $25,000 worth of bitcoin, ethereum and litecoin from U.S.