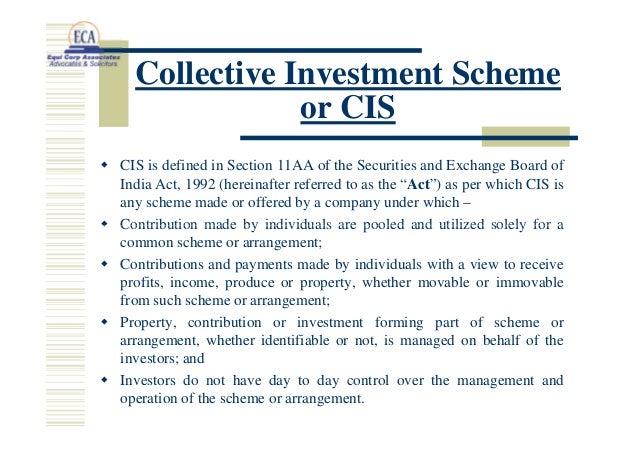 The Securities and Futures Commission (SFC) has noticed an increase in the use of initial coin offerings (ICOs) to raise funds in Hong Kong and elsewhere. 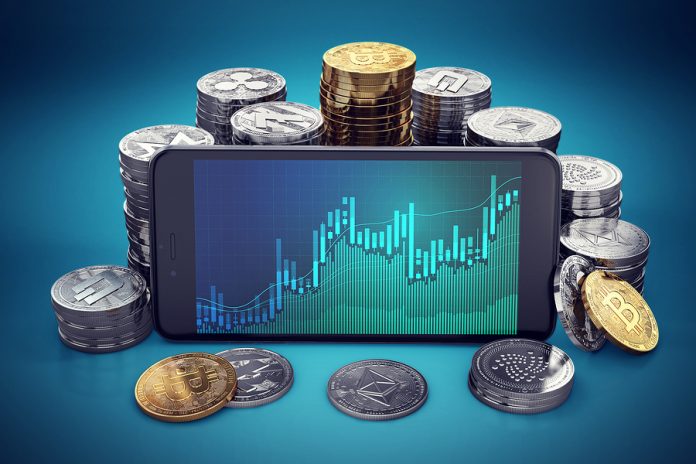 This statement serves to explain that, depending on the facts and circumstances of an ICO, digital tokens that are offered or sold may be “securities” as defined in the Securities and Futures Ordinance (SFO), and subject to the securities laws of Hong Kong.

ICO scheme operators may promise buyers of digital tokens that the proceeds of an ICO will be used to fund development of a digital platform or related software which the token holders can subsequently access.

Some token holders expect to make a return on their investment by reselling on the cryptocurrency exchanges. Whilst digital tokens offered in typical ICOs are usually characterised as a “virtual commodity”1, the SFC has observed more recently that certain ICOs have terms and features that may mean that they are “securities”.

Where digital tokens offered in an ICO represent equity or ownership interests in a corporation, these tokens may be regarded as “shares”.

For example, token holders may be given shareholders’ rights, such as the right to receive dividends and the right to participate in the distribution of the corporation’s surplus assets upon winding up.

Where digital tokens are used to create or to acknowledge a debt or liability owed by the issuer, they may be considered as a “debenture”. 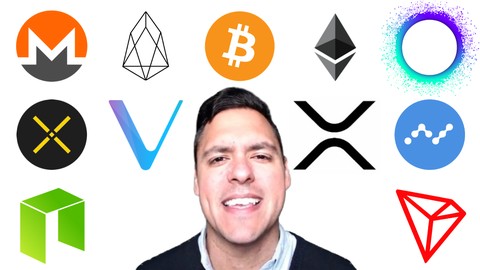 For example, an issuer may repay token holders the principal of their investment on a fixed date or upon redemption, with interest paid to token holders.

If token proceeds are managed collectively by the ICO scheme operator to invest in projects with an aim to enable token holders to participate in a share of the returns provided by the project, the digital tokens may be regarded as an interest in a “collective investment scheme” (CIS)2.

Shares, debentures and interests in a CIS are all regarded as “securities”.

Parties engaging in a “regulated activity” are required to be licensed by or registered with the SFC irrespective of whether the parties involved are located in Hong Kong, so long as such business activities target the Hong Kong public.

Where an ICO involves an offer to the Hong Kong public to acquire “securities” or participate in a CIS, registration4 or authorisation5 requirements under the law may be triggered unless an exemption applies.

As the terms and features of ICOs may differ in each case, parties engaging in ICO activities are reminded to seek legal or other professional advice if they are in doubt about the applicable legal and regulatory requirements.

As digital tokens involved in ICOs are transacted or held on an anonymous basis, by their nature they pose inherent and significant money laundering and terrorist financing risks.

What is an msb cryptocurrency

The SFC reminded licensed corporations and associated entities in its 16 Jan 2014 circular7 to take all reasonable measures to ensure that proper safeguards exist to mitigate these risks.

Investors should also be mindful of the potential risks involved in ICOs and investment arrangements involving digital tokens.

As these arrangements and the parties involved operate online and may not be regulated, investors may be exposed to heightened risks of fraud.

Digital tokens traded on a secondary market may give rise to risks of insufficient liquidity or volatile and opaque pricing. Investors should fully understand the features of any products or business projects they intend to invest in, and carefully weigh the risks against the return before making an investment.

1 A virtual commodity itself is not a “security”.
2 A “collective investment scheme” (as defined in Schedule 1 to the SFO) generally has four elements: it must involve an arrangement in respect of property; participants do not have day-to-day control over the management of the property; the property is managed as a whole by or on behalf of the person operating the arrangements, and/or the contributions of the participants and the profits or income from which payments are made to them are pooled; and the purpose or effect of the arrangement is for participants to participate in or receive profits, income or other returns from the acquisition or management of the property.
3 “Regulated activities” are specified in Part 1 of Schedule 5 to the SFO.
4 The prospectus regime under Part II and Part XII of the Companies (Winding Up and Miscellaneous Provisions) Ordinance.
5 Under Part IV of the SFO, an issue of offering documents of a collective investment scheme to the public of Hong Kong is subject to authorisation by the SFC unless an exemption applies.
6 As defined in Part III of the SFO.
7 See “Circular to Licensed Corporations and Associated Entities - Anti-Money Laundering / Counter-Terrorist Financing - Money Laundering and Terrorist Financing Risks Associated with Virtual Commodities” dated 16 Jan 2014.