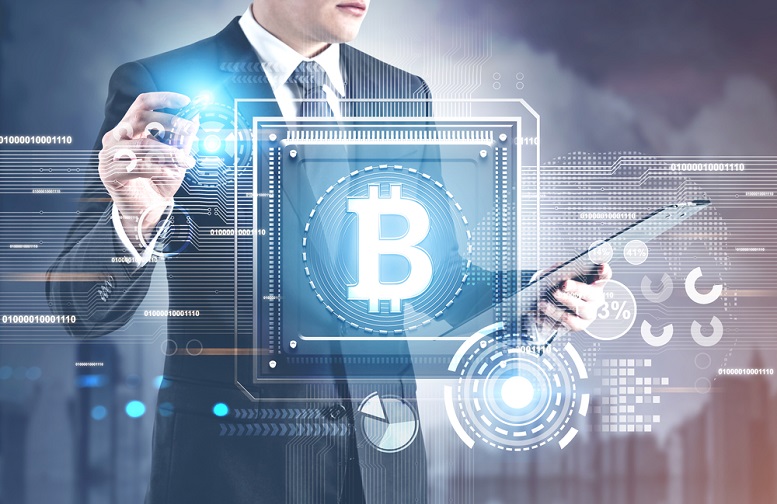 The Group of 20’s Financial Stability Board (FSB) has outlined a comprehensive plan to monitor the cryptocurrency market and rein in what it believes to be material risks to the global financial system.

The G20’s financial regulator on Monday unveiled its strategy for determining whether cryptocurrencies such as bitcoin and Ethereum represent a risk to financial stability. In a ten-page report, the FSB lays out a framework that can assist G20 nations in identifying crypto-related risks using publicly-available data.

According to the report, metrics “that are most likely to highlight such risks” include market capitalization (size and growth rate), price levels and volatility. Basically, cryptocurrencies that exhibit unusually large growth rates and volatility may pose a risk to financial stability if their total value rivals that of more conventional markets.

FSB officials provide a further breakdown of what they call wealth effect metrics and institutional metrics. On the institutional side, the FSB recommends monitoring trading volumes, margin levels and interest among traditional lenders.

The FSB says the framework “should help to identify and mitigate risks to consumer and investor protection, market integrity, and potentially to financial stability.”

In March, Hacked reported that the FSB was evaluating the cryptocurrency market but had not identified it as a major risk to financial stability.

“The FSB’s initial assessment is that crypto-assets do not pose risks to global financial stability at this time.

This is in part because they are small relative to the financial system.

“Their small size, and the fact that they are not substitutes for currency and with very limited use for real economy and financial transactions, has meant the linkages to the rest of the financial system are limited.”

At the time the statement was issued, the total cryptocurrency market was valued at roughly $300 billion, not far from current levels.

Money Forks: Crypto-Regulation at the G20

The market peaked above $830 billion earlier this year, prompting an investigation into crypto-assets.

While cryptocurrencies represent only a tiny fraction of the global financial system, their direct and indirect contribution to the economy is far greater. The crypto boom has generated an entire economy devoted to maintaining the size and growth rate of digital assets, as well as a bustling startup community whose funding has exceeded that of early stage venture capital.

For many, institutional interest represents the next frontier of digital currency adoption.

Major banks and hedge funds are already experimenting with blockchain technology and the launch of bitcoin futures has given rise to a new breed of investor accessing digital assets.

The race for custodial services and efforts to launch the first bitcoin ETF also suggest that the market has potential to attract large sums of capital.

These developments suggest that Carney may have to revise his previous statement about crypto assets having a limited use for the real economy.

Disclaimer: The author owns bitcoin, Ethereum and other cryptocurrencies. He holds investment positions in the coins, but does not engage in short-term or day-trading.