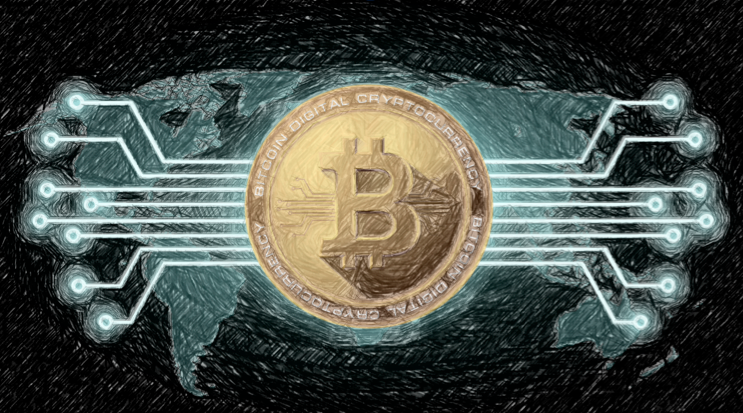 This may sound difficult to predict or too far from reality. But it may become true in 2018. 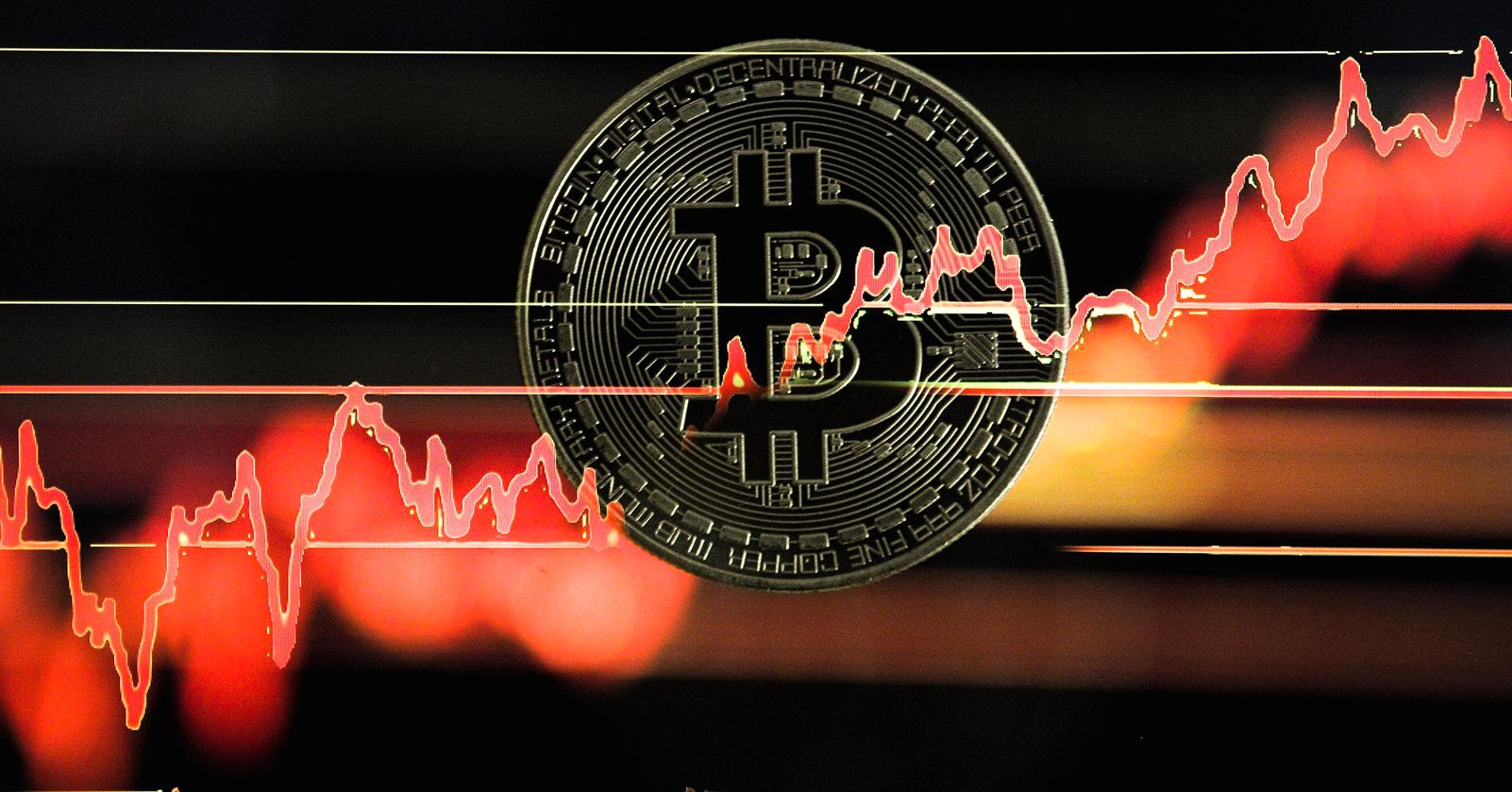 Lot of people believe that 2017 was a year in which Bitcoin and Cryptocurrencies exploded. This year Bitcoin price arrived almost at $6000 dollars and its market capitalization is almost at $100 billion dollars.

At the same time, during this year, Bitcoin price grew 625%.

And this year can keep surprising us yet. The Cyrptocurrency market arrived at $179 billion dollars and in 2018 it can cross the $1 Trillion dollars’ barrier.

The way to achieve the trillion dollars’ goal

During this year, investments in ICOs arrived at $2 billion dollars. But during the next year, the amount can be different. 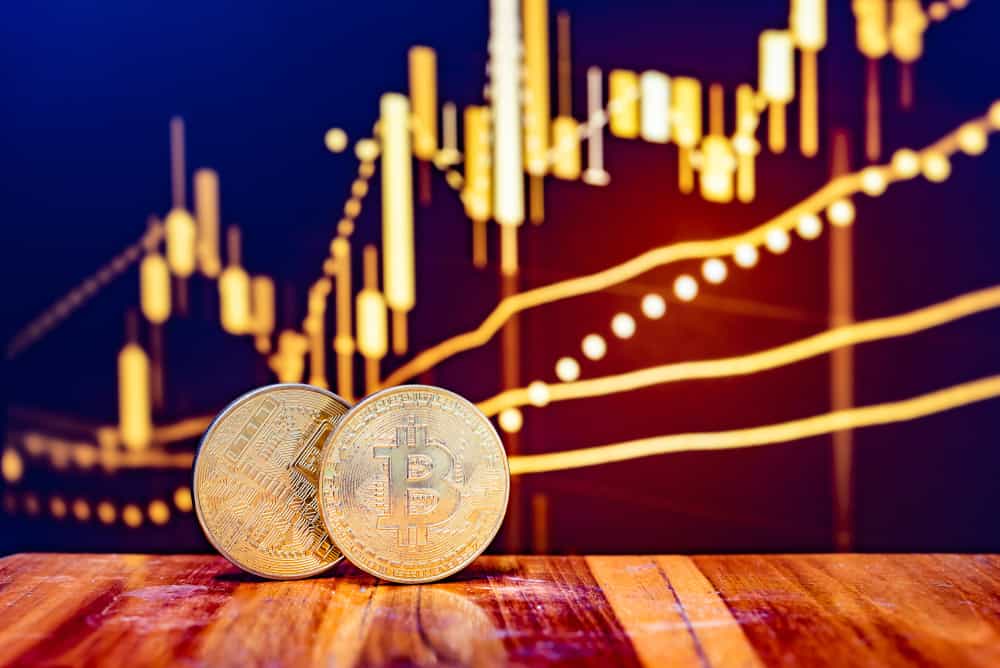 As some experts predict, in 2018 there would be investments from $20 billion to $25 billion dollars in ICOs.

The framework that is being built around cryptocurrencies is opening doors for institutional investors. These investors believe that there is some kind of environment that would protect them in case they will need.

The cryptocurrency market will soon arrive at $500 billion, and the steps to reach $1 trillion dollars’ will be smaller then.

At the moment, Bitcoin is in a bull market that is trying to make profits from the new fork coming in the next days. Bitcoin will split for the second time this year.

Bitcoin Gold will be the new currency after October 25th. Investors that have Bitcoin on October the 25th will receive the same amount of Bitcoin Gold coins and will be able to trade them on November the 1st.

Why the cryptocurrency market?

Some small and big investors are looking for safe heavens where to store their saves.

Fiat currencies are being devaluated and losing their value year after year. Tomorrow, politicians can decide whether the currency will be devaluated again.

$320 dollars in 1990 are worth today $1000 dollars. It means that to have the same purchasing power today than in 1990, you need three times more dollar banknotes in your pocket.

Countries like Argentina or Venezuela experienced inflations that range between 40% and 1000% yearly.

These situations create citizens that can’t trust their own currencies. Because of this reason, they search other currencies that will not lose their value.

In Venezuela, some wealthier consumers are storing their saves in Bitcoin and buying, in different shops, with the famous cryptocurrency.

As it was mentioned before, it will grow exponentially in 2018.