A wallet can be on your phone or on your computer.

It can even be in the form of a paper wallet.
A Cassasscius Bitcoin is technically a wallet Anything where you "hold the private keys" is a wallet.

Here is one of my current top recommendations for a good wallet.
Exodus:
https://www.exodus.io/

Jaxx is another great wallet which can be downloaded from:
https://jaxx.io/

I personally prefer to use Exodus.

However, there's a caveat to using these wallets -- and I'll agree this part can get confusing, even for someone who's been in the crypto space for some time....

Not all wallets support every cryptocurrency...

Like Waves for example operates on its own blockchain. 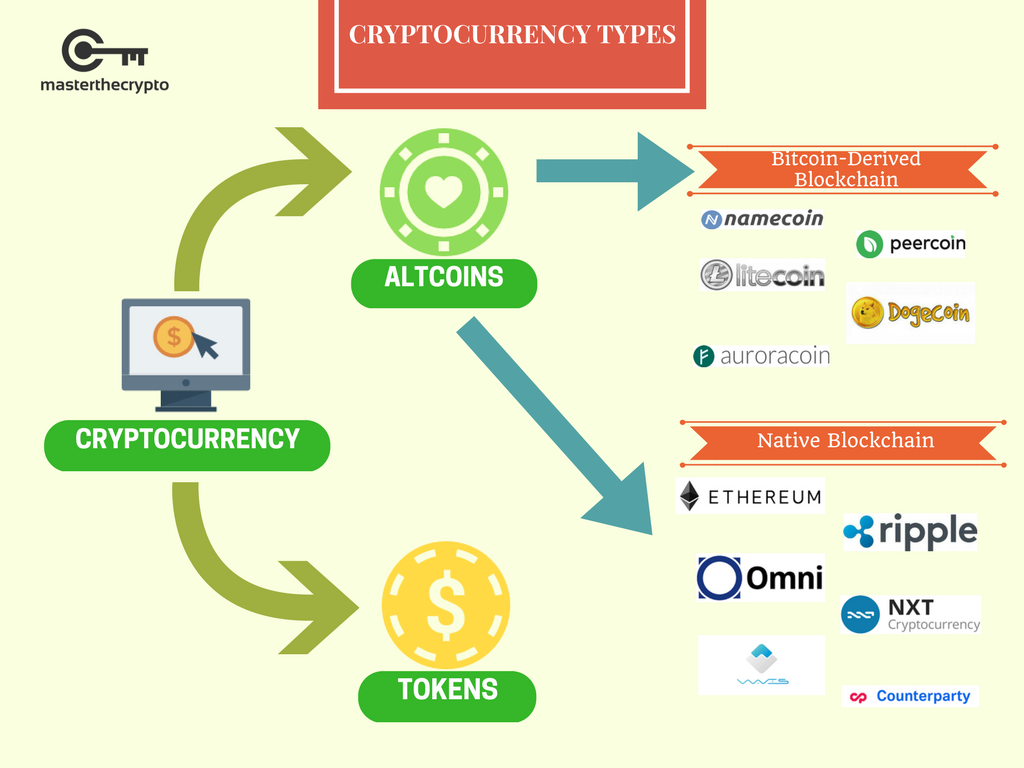 So in order to receive Waves, you need to send it specifically to a Waves wallet.

Here's the link to the Waves wallet:
https://wavesplatform.com/
which is referred to as the "Waves Platform"

So in order to receive ZR Coin, you need to have a Waves wallet to receive the cryptocurrency.

You can't send ZR Coin to a "MyEtherWallet"

Which I'll touch on that wallet a bit as well.

https://www.myetherwallet.com/
This is the link for "MyEtherWallet" which I'm not sure if it's trending by this yet; but I like to just call it "MEW" ..

everyone in the cryptospace seems to know what I'm talking about when I say "MEW"..

If you're still with me on this wallet stuff..

MEW is HUGE in the Ethereum-world...
and all the ICO's popping up that are built on the Ethereum Blockchain are delibertely stating that you must have a wallet such as MEW or MIST where you can create Tokens (custom tokens)...

in order to recieve their coin...
And then we get into Etherscan etc, but we'll save that for another conversation later.

The gist of this wallet part is basically "You hold the private key"... which is sacred.
The key alone can regenerate the entire wallet.

The video provided here is about 2 hours, but I'll highlight this one segment which is only one minute long...
Just play this clip for one minute to hear what Cliff has to say about "Private Keys"

There is a plethora of exchanges out right now.
And they are continuing to spawn up...

I'm not sure how savvy you are on exchanges, but I'll highlight a few good exchanges as of this blog post that are quite popular and have high volume of trading..

Yes, you can store cryptocurrency on an exchange.
A friend of mine thought that Coinbase was a wallet.
While it does have "wallet-like" features - such as the "vault".........
to make you "feel more secure..."
It's still an exchange.

Also something else to be "cautious" about....

Exchanges have limits for withdrawal.
If you're a big trader (a whale).. bear in mind that you may be stuck with low withdrawal rates for some time.. months even.
Just ensure you get the higher withdrawal levels "before" you stick a bunch of cryptos on an exchange.

I'll wrap this up, hope you learned something; please share your comments below!