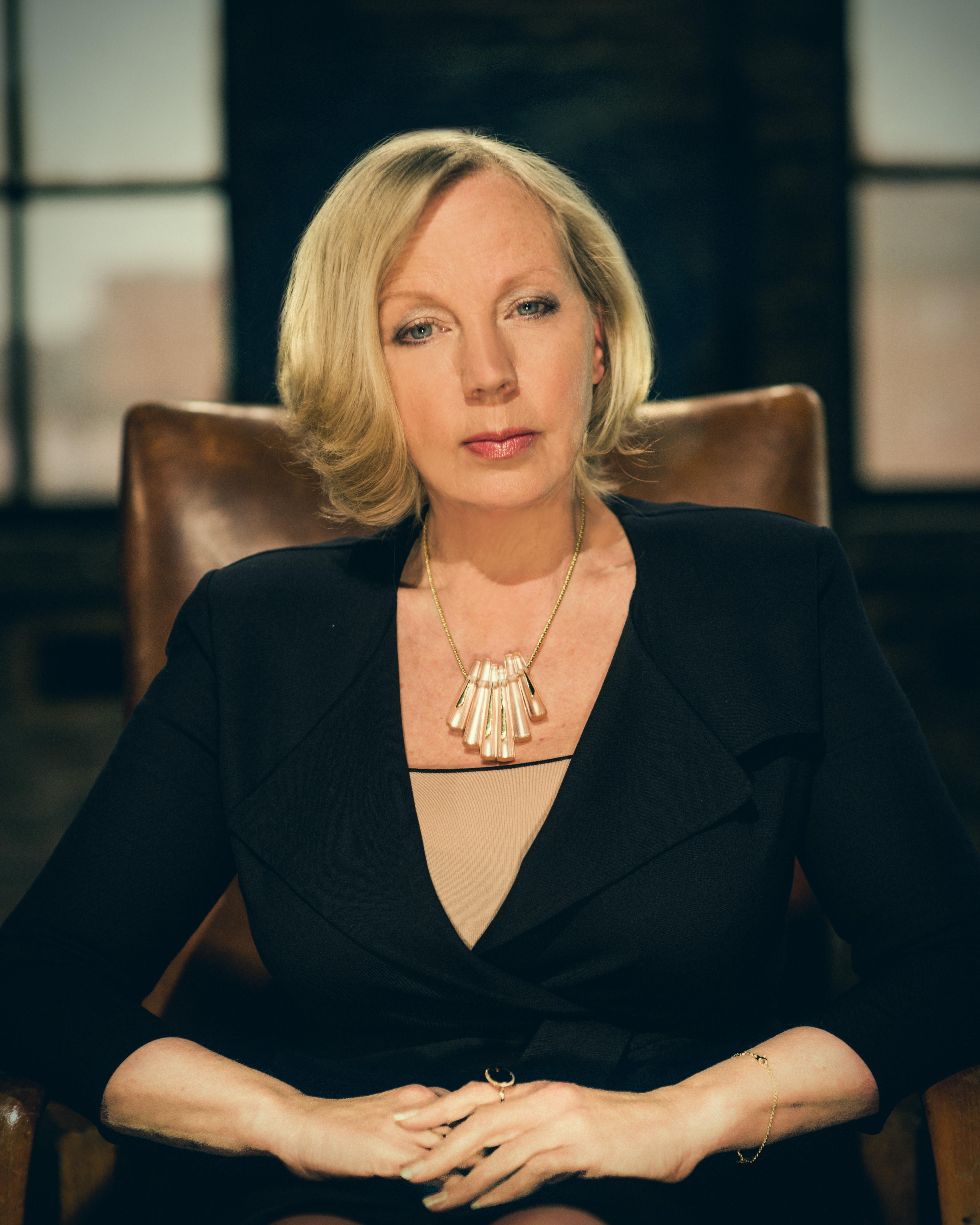 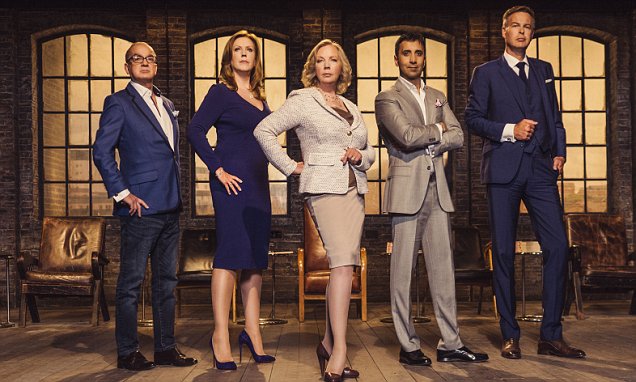 Bitcoin Loophole Dragons’ Den
“The Biggest Deal In Dragons’ Den History, That Can Make YOU Rich In Just 7 Days!

(Seriously).” We usually don’t like starting our reviews with a quote, but in the case of the Bitcoin Loophole SCAM and the Dragons’ Den Cast we thought it best serves the purpose.

Using the Dragons’ Den cast is starting to become a habit as dirty scammers rehash their tried and tested baiting tactics designed to reel you into their web of lies and deception.

So if you are searching the internet for a way to make money with Bitcoin and you happen to click this advertisement, we can tell you right now that if you signup and decide to risk your money you will end up losing it (this is a guaranteed fact). How do we know this? Simple, the fake Bitcoin Loophole SCAM software, app, and confirmed get-rich-quick scheme is being orchestrated by a rogue affiliate network specializing in PPC (pay per click) advertisements on Google as well as promotions on other content and news outlets such Forbes, Mirror UK, and CNN.

We know this because we signed up for the Bitcoin Loophole software and tested the app. Our balance was depleted in a matter of minutes, and we started getting phone calls from sleazy sales reps with strange accents during the middle of the night.

A Bit of Background:
Below is the main sales page for the Bitcoin Loophole scam software, trading app, and fraudulent investment platform.

You can clearly see how Steve McKay is promising you a way to make of $13,000 in 24 hours and achieving financial success beyond your wildest dreams.

These are all lies as we have already proven this to be a fact.

Bitcoin Loophole Dragons’ Den Fake News
Below we attached a screenshot of the fake news article, and as you can see it starts off by saying two friends from university created a simple “push-button” bitcoin trading platform which allows the average person the opportunity to cash in on the Bitcoin boom.

If you take a look at the links inside the article you will see they lead to the Bitcoin Loophole scam.

In marketing terms the article works as a kind of primer or teaser which prepares the viewer and attempts to legitimize the scam. This type of false advertising practice is extremely misleading and we don’t really understand why the search engines are allowing them to advertise freely, but we have a theory.

We believe this is considered “soft” advertising which passes the search engine screening process for paid search campaigns. However, they are bringing in the filth through the back-door and in this way able to manipulate the search engines and trick them as well as the viewers into allowing them to launch Bitcoin get-rich-quick schemes such as the Bitcoin Loophole.

What is the Bitcoin Loophole SCAM and Who Is Steve McKay
We have discussed this in our previous Bitcoin Loophole review and according to the sales pitch it is a “revolutionary software” which allows you to achieve financial success beyond your wildest dreams.

Dragons blown away by "toughest negotiation in the Den" - Dragons' Den

McKay is marketed as a “software developer turned investor” who wishes to educate others about his so-called “techniques”. In the presentation he is referred to as “the million dollar man”, but in reality he is a non-existent entity.

It has been copied, rehashed, and excessively promoted by countless affiliate networks and media agencies who believe that this confirmed get-rich-quick scheme is very effective at baiting potential victims and getting them to fund trading accounts with dirty offshore Forex and CFD brokers such as GFC Investment, Kaya FX, and Cryptonix Team.

Bitcoin Loophole Review (Recap)
The Bitcoin Loophole is a confirmed get-rich-quick scheme disguised as a legitimate trading system which boasts massive wealth at the click of a mouse.

In reality, this is a fraudulent financial entity with branches in Europe, the Middle East, and a few Baltic countries.

The con artists orchestrating this scheme are providing financial services or products without proper authorization or licensing. In essence, they are riding the Bitcoin wave of success and media hype in order to sell you a rags-to-riches story about how every-day simple people joined their exclusive club and turned into millionaires using their system.

How to mine cryptocurrency on android

However, as we have already proven this a ruse where half-truths and misdirection are employed in a cynical and deceptive manner.

Some Comments From The Dragons’ Den Cast in Regards to the Bitcoin Loophole Scam (Via Twitter)
Peter Jones: “It’s a complete SCAM & my legal team are on it now”
Deborah Meaden: “Fake ads using Dragons’ Den and myself as click bait then directing to a Bitcoin site are a scam.

Don’t click or it feeds the ugly and DEF don’t give them money.”
Jenny Campbell: “It’s a Scam”.

Tested Alternatives
So yes, we are sure you are asking yourself right about now where you can find some legitimate alternatives that actually work.

Fortunately we were able to compile a short list of tested systems which produce results consistently.

You can find them in our recommended section.

Bitcoin Loophole Dragons’ Den Review Summary and Conclusions
Bitcoin Loophole is a recycled crypto scam which is constantly being used by con artists who wish to trap and coerce their victims into registering with offshore Forex brokers.

Remember, the only people generating profits here are the promoters, affiliate networks, media agencies, and of course the brokers.

You are the one paying for everything and these guys are relentless when it comes to getting people to part with their money. So if you are unsure or hesitant about the Bitcoin Loophole software and despite everything still believe it is a genuine money-making software, we recommend you message us via our contact page and advise you accordingly.