With a $19.5 billion net worth, it is no surprise that he has a nose for business. Still, that hasn’t stopped him from creating some interesting products under his business, which is called the Boring Company.

The Boring Company was founded in 2016 as a subsidiary of SpaceX and is primarily a company that is involved with infrastructure and tunnel construction.

Part of his inspiration for getting involved with this field is the frustrating limitations and traffic in Los Angeles. However, by 2018, the company started creating products to sell to consumers, which cover a wide range of merchandise.

The first attempt at sales was for hats, of which they sold 50,000 products. Since January, the company has made a gigantic leap forward with a new product – the “flamethrower.”

This flamethrower opened up for pre-orders after the hats had sold out, and it was designed to look just like a gun. So far, there haven’t been any legal issues with the device, apart from being outlawed in Maryland. 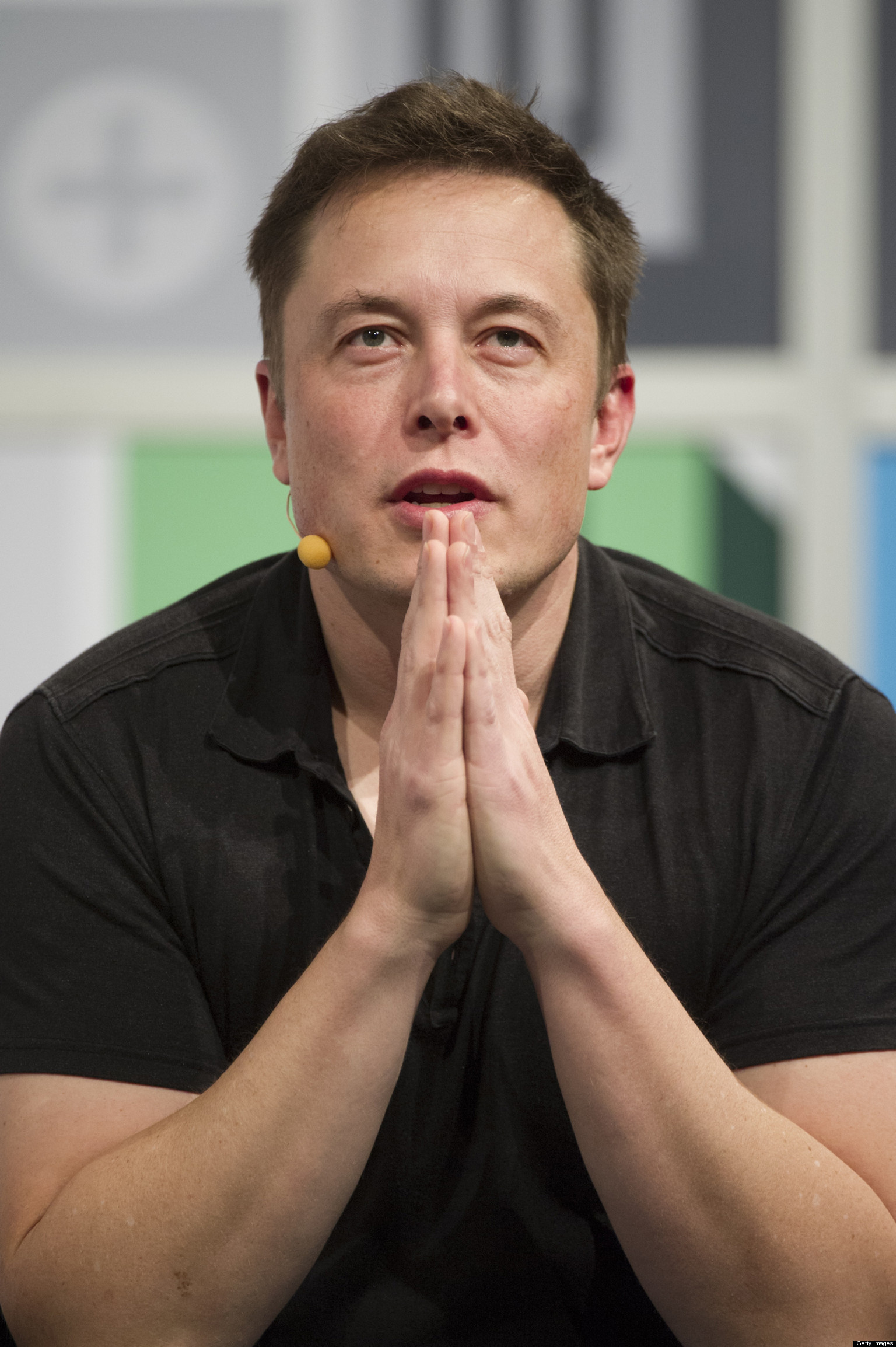 Still, that didn’t stop the company from being met with criticism from the public for selling a flamethrower at all.

Musk attempted to bring some humor to the situation, rather than pulling the product. For starters, he announced on Twitter that the product would now be called “Not-A-Flamethrower” while it is listed on the website.

Furthermore, he added that it is the “world’s safest flamethrower,” as if it made the situation better.

In a seemingly bold additional effort to bring in other buyers to the product, the company is now allowing consumers to make the purchase with Bitcoin and other cryptocurrencies.

Specifically, users can apply Ethereum, Litecoin, and Bitcoin Cash to the purchase as well.

Or At Least The Internet Thought Was The Case.

This news turned out to be fake as the domain that everyone thought was legit, turns out it isn't endorsed by Elon Musk. This was the website: “www.theboringflamethrower.com”

Right now, the products are selling for $500, though the original price for the pre-sale was $100 more.

If purchased with cryptocurrency, buyers are going to spend about 0.078 Bitcoin or 2.48 Ether right now.

Unfortunately for Musk, his company is not the first to offer this type of deal.

Throwflame, which is a business that specifically creates and sells flamethrowers that look incredibly intimidating, already allows users to purchase with Bitcoin, even though they are significantly more expensive.

TheNextWeb has had a lot of humor with this new concept, noting: “There’s something fitting about an Elon Musk business accepting Bitcoin, because, you know, they’re about as stable as each other.” By the end of the story, the writer ultimately decides, “Still, it’s hard to complain, because there’s something about being able to buy a flamethrower with Bitcoin that just feels right.”