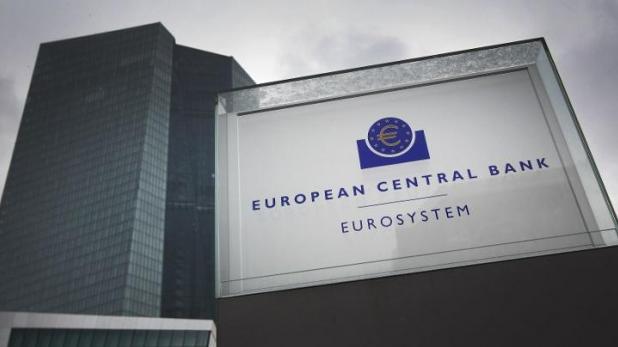 France’s top public banker has confirmed the nation’s central bank intends to trial a digital currency in 2020, a reality that puts the European power on pace to be one of the first country’s in the world to do so.

In remarks given at an French Prudential Supervision and Resolution Authority (ACPR) event on December 4th, François Villeroy de Galhau, the current Governor of the Bank of France, said the central bank was accelerating its digital currency plans but would not rush the coming work. “We must make our contribution to this innovation, but in a serious and methodical manner,” de Galhau said.

With that said, the Bank of France governor told the assembled regulators and officials that the institution is aiming to “start running experiments rapidly” and will invite private companies to start building projects around the central bank digital currency (CBDC) “before the end of the first quarter of 2020.”

That timeline is indeed a fast one, and potentially puts France on course to beat out other countries like China and Turkey in launching a CBDC first.

Why such rapidity, then? Because de Galhau noted the Bank of France wants to attain a first-mover advantage in the sector.

France Has Digital Currency on the Brain

de Galhau’s remarks come on the heels of a flurry of notable digital currency activity in France this year.

September was particularly busy for the country, as that month saw Bruno Le Maire, France’s Minister of the Economy and Finance,

“I want to be absolutely clear, in these conditions we cannot authorize the development of Libra on European soil,” Le Maire had said.

Months prior, France had lobbied its European peers to adopt similar crypto regulations.

Around the same time as the AMF’s summertime discussions, France created a G7 taskforce on stablecoin projects in serving as the Group of Seven’s then-president. 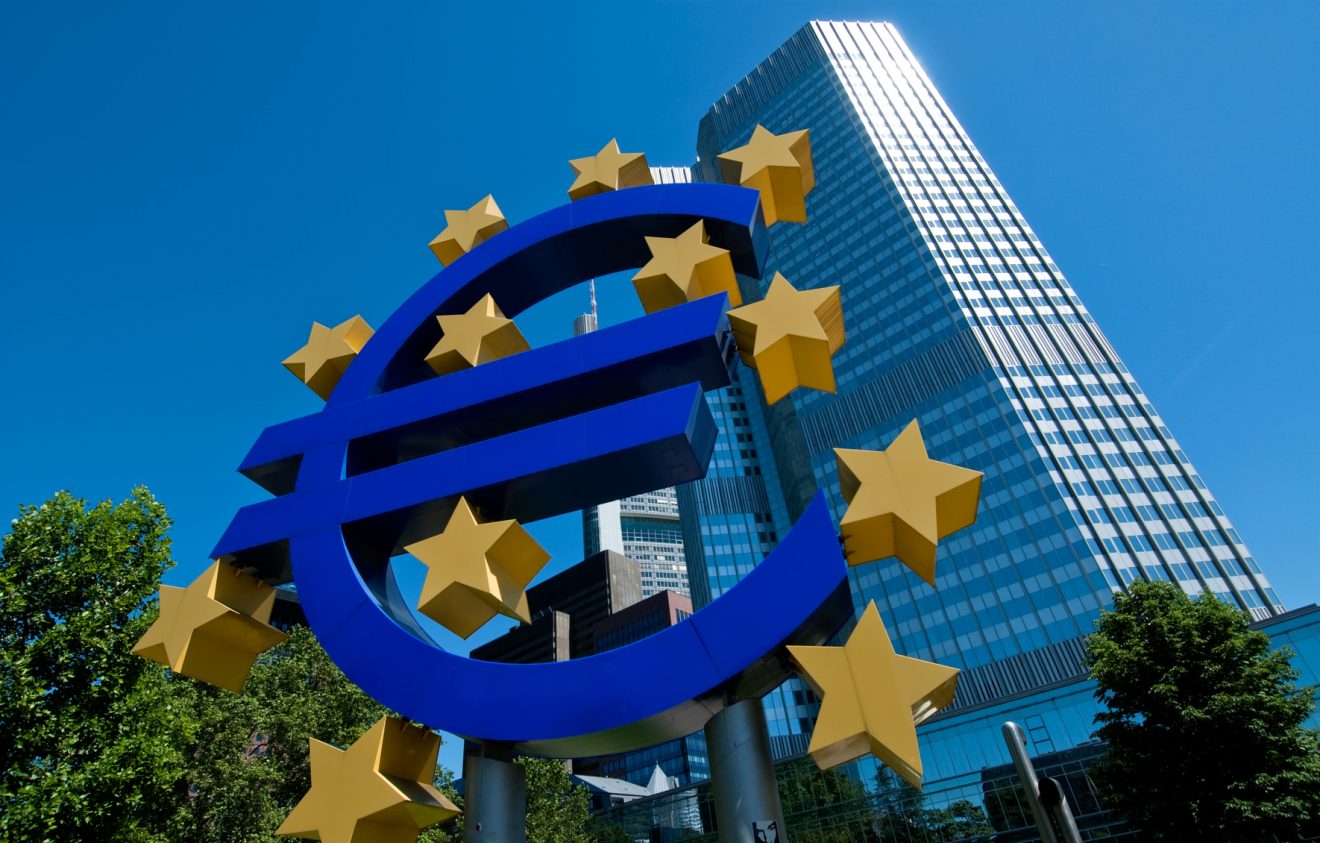 The move was also another response to the Libra, which European regulators fear may threaten their own central banks if allowed to run roughshod.

“We want to combine being open to innovation with firmness on regulation,” de Galhau told the G7.

Digital Euro on the Horizon

France’s work on a digital euro project comes as other influential stakeholders in Europe are also increasing their calls for similar work.

For example, a few weeks ago the Association of German Banks — a private collective of some 200 German banks that serves as a finance industry lobbyist in the country — said Europe should focus on the creation of a digital euro that had smart contract capabilities.

With a mind toward a more innovative and sustainable monetary system, the association explained the project would require the close coordination of many European countries:

“For this purpose, a programmable account and crypto-based digital euro should be created and its interoperability with book money ensured.

The condition for this is establishing a common pan-European payments platform for the programmable digital euro.”

France’s newly confirmed work on such a digital currency is all the more interesting then, as it’s seemingly the first steps toward making this new euro a reality. 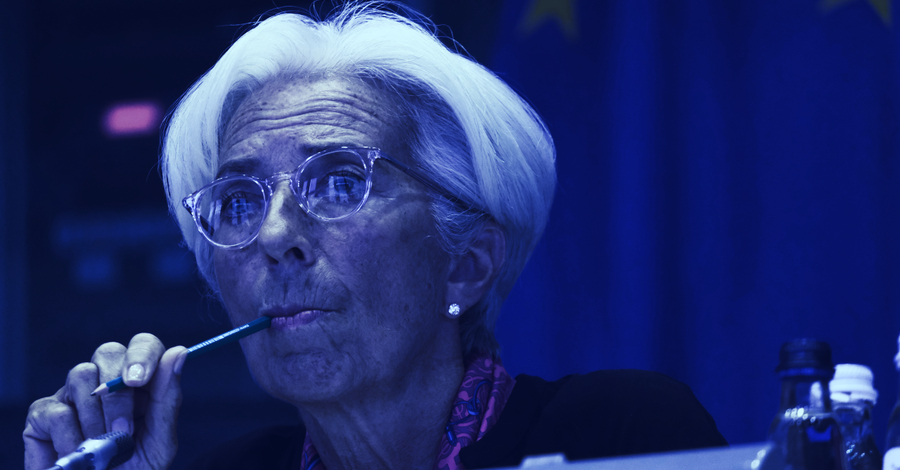 William M. Peaster is a professional writer and editor who specializes in the Bitcoin, Ethereum, and Dai beats in the cryptoeconomy. 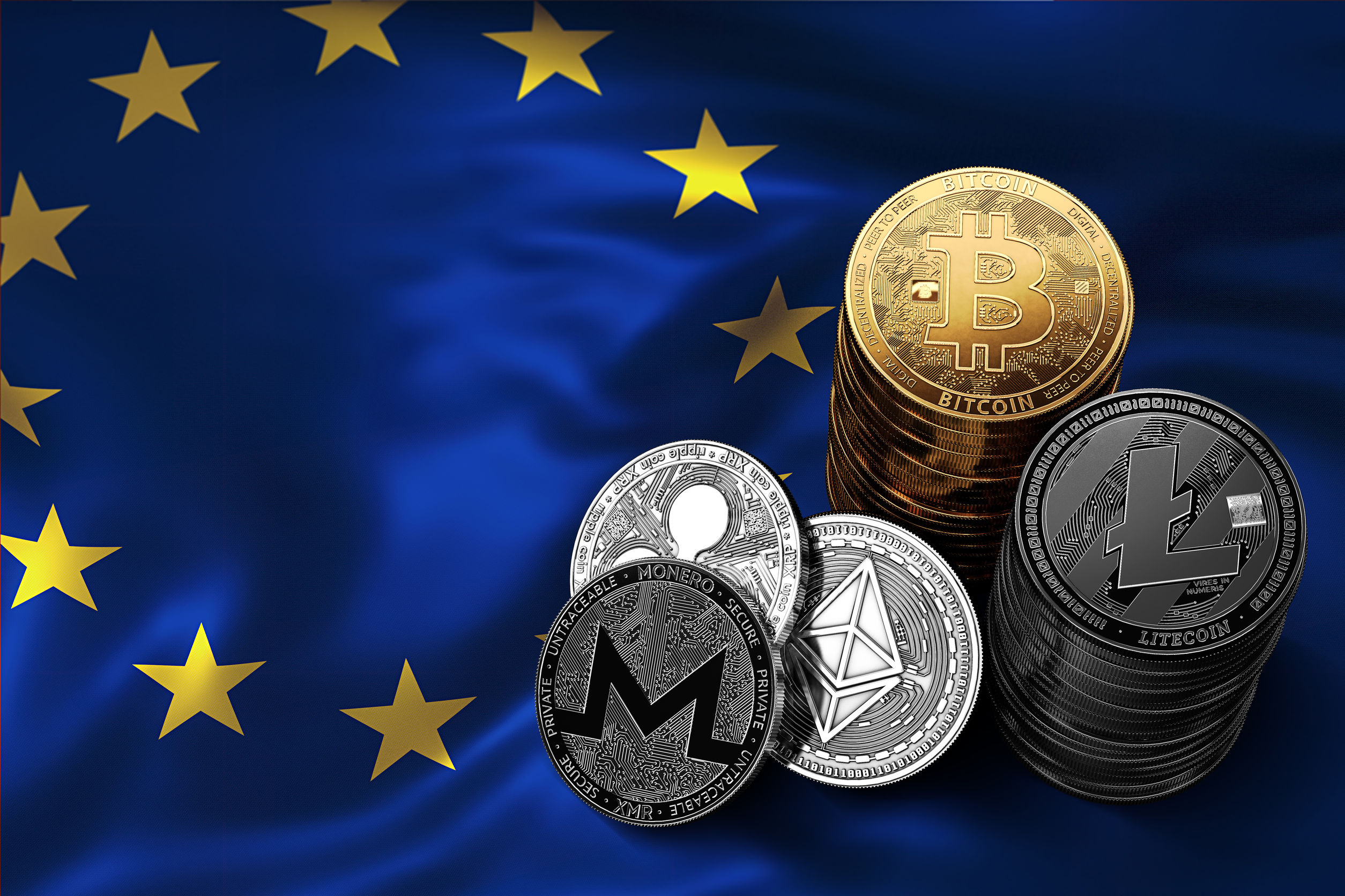