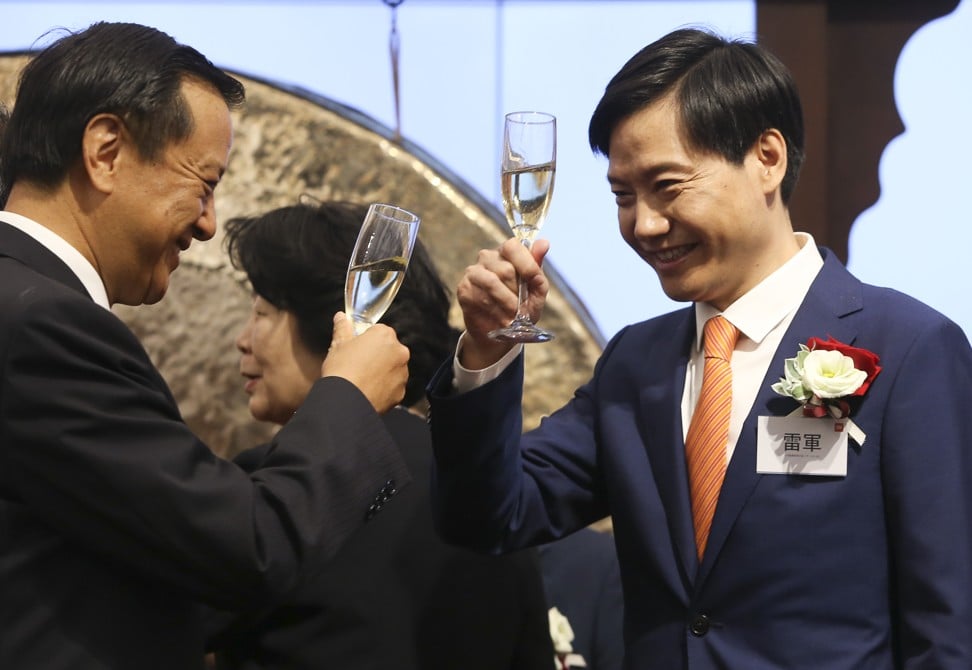 The 2019 study examines data from 94 IPOs that priced in 2018 with a minimum initial base deal size of $50 million, and includes industry analyses on the health care; technology, media & telecommunications (TMT); consumer/retail, financial services; and industrials sectors. 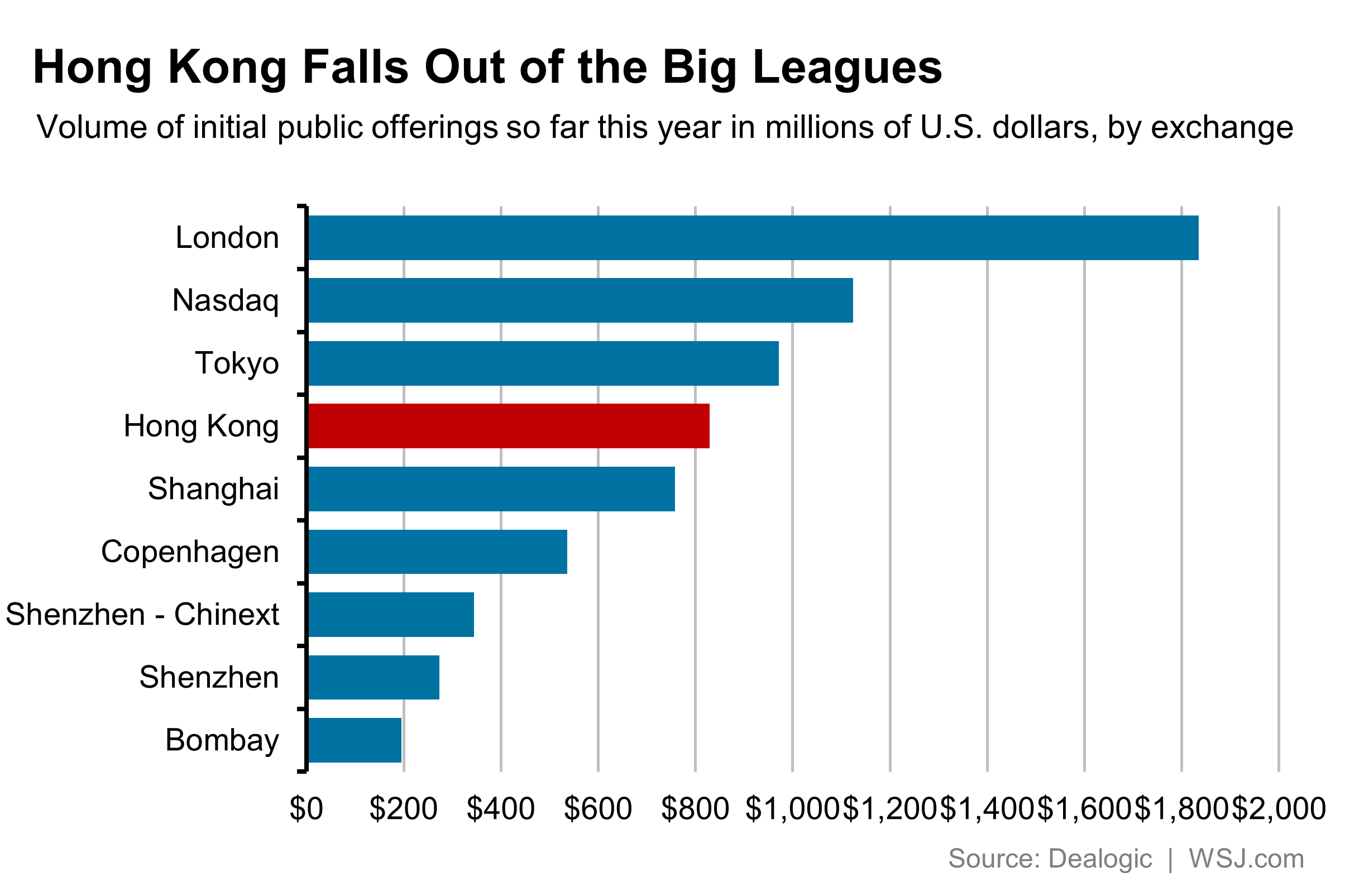 The study also includes a focus on foreign private issuers and sponsor-backed issuers. Utilizing proprietary information from more than 550 IPOs that the group has analyzed over the last six years, the study provides detailed comparisons of deal structures and terms, SEC comments and timing, financial profiles, accounting disclosures, corporate governance and deal expenses.

The 2019 study yields a number of noteworthy observations about trends and activity among 2018 IPOs, including:

Almost all health care issuers were in the biotech or biopharmaceutical subsectors.

Issuers in the technology, media and telecommunications sector made up 30% of the 2018 IPO market by deal count.

Foreign private issuers also comprised a significant portion of 2018 IPOs at 24% of our population, with 16% of all IPOs coming out of China. Consistent with last year, Chinese issuers were most common in the TMT sector.

The overall average time from an initial confidential submission or filing with the SEC to pricing was 139 days.

The SEC expanded the non-public review process to all issuers effective July 10, 2017, so 2018 was the first year we were able to observe the full impact of this policy change.

The origin of cryptocurrency

This percentage has increased incrementally from 60% in 2014 to 81% in 2018. The number of EGCs including only two years of selected financial data also reached a high in 2018 at 71%. In addition, we observed that 15% of EGCs included one year of audited financial statements in their initial draft registration statement, up from 12% in 2017 and 6% in 2016.

This or similar language was most common in TMT and included in 57% of issuers’ prospectuses in the sector.