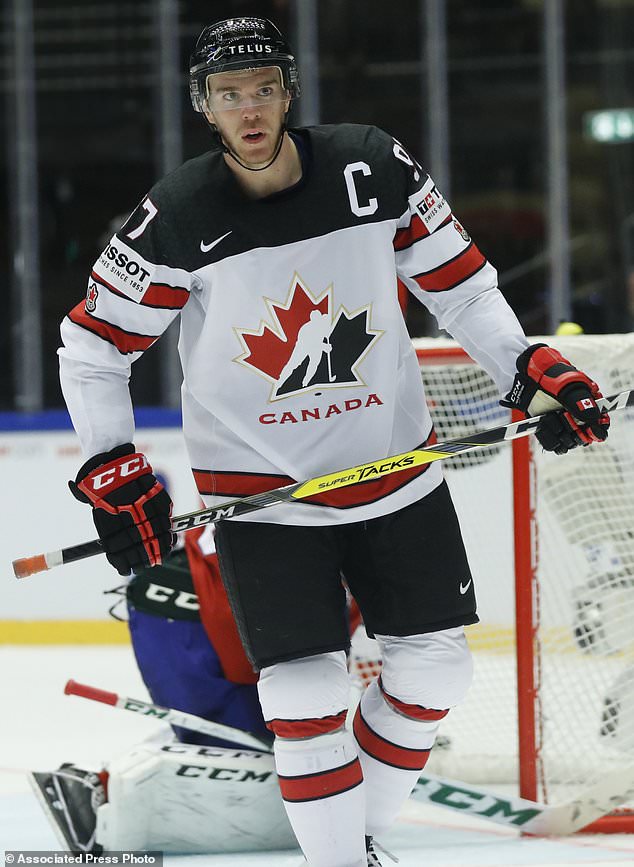 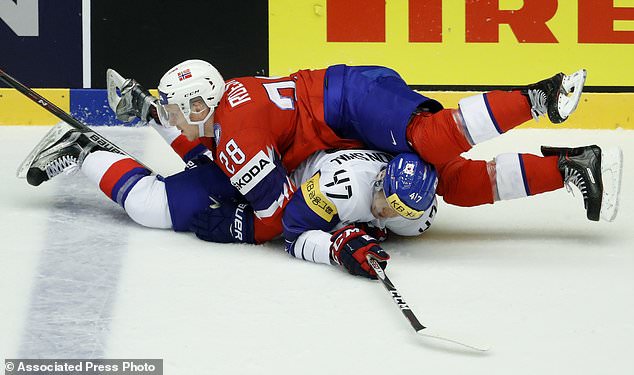 Norway-based Ice Group has announced that it is planning to launch an initial public offering (IPO) and to list on the Oslo bourse. With the listing expected to include an issue of new shares with a view to generating around NOK3 billion (USD353 million), current majority owner Access Industries is expected to remain a substantial shareholder after the IPO and will not sell any shares in connection with it, it was noted.

According to Ice Group, the planned listing will help support its strategy of expanding its infrastructure in Norway, while also ensuring continued subscriber and revenue growth, and improving EBITDA and cash flow.

Ice Group CEO Eivind Helgaker said of the plans: ‘We will continue using our customer centric strategy as a vehicle to become an even more powerful challenger to the Norwegian mobile network operator duopoly.

The planned IPO is expected to provide us with added strategic and financial flexibility to support our growth ambitions.

My team and I look forward to unlocking the significant potential we see in the Norwegian market.’