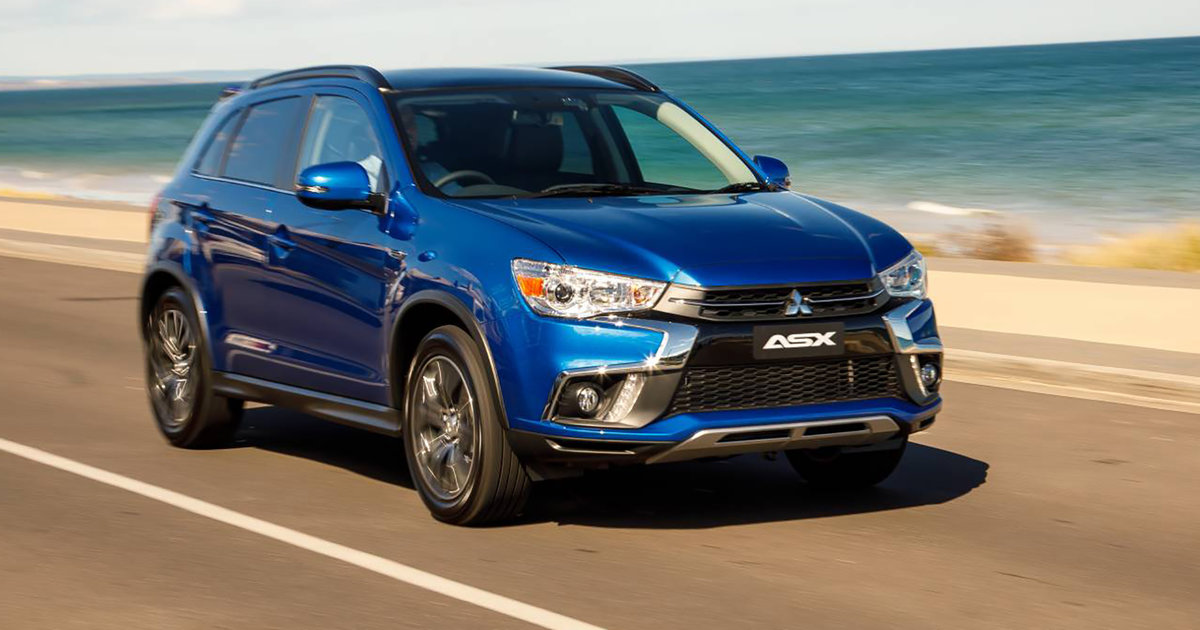 2019 has been a mixed year for IPOs but here are a few companies intending to list on the ASX in December which may be worth keeping an eye on.

Established in 2016, 13 Seeds Limited are a Tasmanian-based, hemp superfood and skincare nutraceutical company.

13 Seeds’ diverse range of hemp foods are made from Tasmanian grown hemp seeds, ranging from hemp-based cooking oils, protein powders, and even honey. Naturally, the products use only organic ingredients and are 100% vegan.

With more Aussies opting to cut meat out of their diet every year and the increasing growth of our country’s organic industry, the consumer sentiment appears to favour the vegan and organic nature of the company’s business model.

Additionally, the hemp properties of their product range can have anti-aging powers on the skin, reduce the risk of disease and inflammation, increase immunity and energy, and improve heart and brain functioning. As the sale of hemp products was illegal prior to November 2017, the industry appears relatively unsaturated.

It is concerning that the company recorded less revenue in FY19 than was recorded in the year prior, with the company suggesting the unfavourable detail was the result of legislative changes in 2017 which encouraged retailers to stock up on inventory.

The IPO Prospectus indicates that nearly 20% of the capital raised will be used for sales and marketing of the brand, the success of which is likely vital for the future of the company, noting they are not currently profitable.

BNPL provider, Openpay, are like a buy-now, pay-later (BNPL) provider – but a little bit different. The company allows their users more time than competitors to repay, whilst additionally allowing them to adjust their own repayment schedule, interest free. The company is looking to raise $50m at an issue price of $1.60, for a proposed list date of 16th of December.

Arguably, what sets apart Openpay from other BNPLs is the fact that users can use the tech for things like car repairs, trade services, and even dental work, providing they are listed as a featured retailer.

The company also offers the model to businesses who pass the tech onto their customers, which can translate to increased in-store sales for merchant clients.

The company’s app is currently rated #9 in the Finance section on the App Store, with an impressive 4.6 star review gathered from their 8000+ ratings. Unfortunately at this stage, the app is only available with iOS compatible devices, leaving out potential Android or other smartphone brand users.

While there is some serious competition in the market, the industry is growing steadily with estimated transaction values for BNPLs purchases in Australia growing from approximately $1b in FY17, to $3b in FY 18, to around $6b in FY19. Not exclusively to Openpay, there are regulatory risks that could require tighter lending services of BNPL providers in Australia, such as conducting credit checks on potential consumers. Openpay only conducts such a check should the user want to increase their borrowing amount. Entrepreneur funders, Founders First, invests in small-to-medium brewing and distilling companies and offer growth strategies to help their ambitious clients penetrate the alcohol industry. The company is looking to list on the 17th of December, with $17.5m in capital to be raised, at an offer price of $0.50.

The IPO, if successful, would give Founders First Limited a market capitalisation of $63.5m. 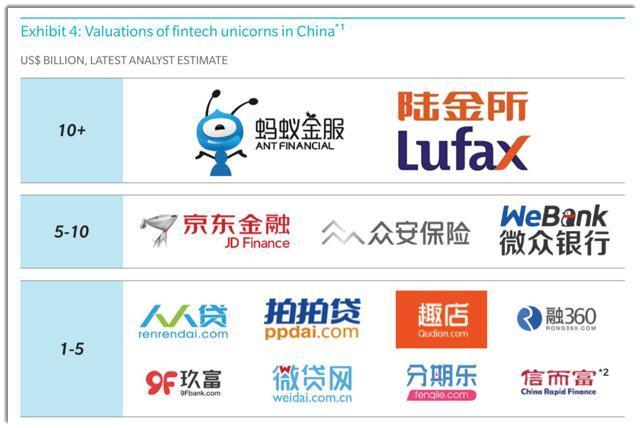 Following completion of the offer, Founders First will have investments in nine independent craft beverage operators across four states.

The company believes that this makes them one of the largest investors (by number of investments) in independent craft beverage companies in Australia in the country.

The company has enjoyed steady growth in their sales revenue over the past few years, increasing approximately 40% in FY18 from FY17, and 25% in FY19 from FY18 to $7.5m (pro-forma historical).

However, the business remains a non-profitable operation as it produced a net financial loss of $1.8m in FY19 up from a net loss of $280k in FY18.

The increased net loss in FY19 can mainly be attributed to the $1.3m increase in employee benefit expenses.

Tyro offers Australian businesses efficient and easy to use banking products and solutions, such as EFTPOS integration, online payments and bank account integrations, and business loans up to $100k.

Tyro still remains a non-profitable business, producing a net financial loss of $18.4m down from $18.6m in 2018. The companies revenue, however, has seen significant increases in recent years, growing at an average annual growth rate of 26% since FY16.

The company prides themselves on being Australia’s fifth largest merchant acquiring bank by terminal count and see their IPO as a way of expanding their payments and banking offerings as well as entering into new industry verticals.

OpenLearning are an online learning platform offering a variety of courses from around the world. The company’s software-as-a-service (SaaS) business model offers over 185 courses to choose form, allowing potential students to specifically select anything that sparks their interest.

The company obtains revenue from institutions and aspiring educators by providing the platform for them to create their own short courses. Course providers range from universities such as University of New South Wales and Charles Sturt University, to even the Australian Investment and Securities Commission (ASIC).

Not to be confused with a formal online education platform that facilitates undergraduate and postgraduate university education, OpenLearning’s platform is short-course focused.

OpenLearning Chief Executive Adam Brimo has shown great confidence and support in the company stating, “OpenLearning is at the forefront of the next generation of online education and believe that we have the potential to become Australia’s next major SaaS company”.

Can i apply for ipo from multiple bank accounts

The company is looking to raise $8m in capital for an offer price of $0.20, proposing to list on the 6th of December under the code OLL. If successful, OpenLearning plans to allocate the funds from the IPO towards enhancing course quality, customer onboarding, marketing & sales expansion, R&D, and working capital.

Whist OpenLearning have an innovative business model and boast impressive clients such as UNSW, Charles Sturt University and others, the company’s HY19 sales results have been underwhelming to say the least.

Services sales which make up majority of OpenLearning revenue came in at $394k. OpenLearning’s FY18 services sales accounted for $1.2m of its revenue whilst it made a $4.3m financial loss for the same period.