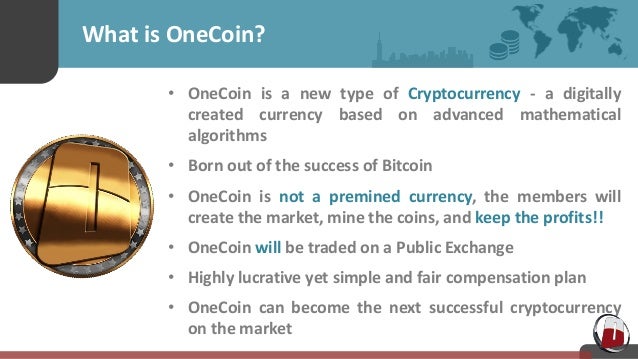 The leader of OneCoin has recently announced at an event in Argentina that the company will be once again pushing the release of their coin back another year.

He looked into the South American attendees and recognized their worry, but concluded that the organization would simply not be able to sustain itself if it were to push for a release before the end of 2018.

Earlier in 2017, the OneCoin company’s ROI withdrawals crashed completely, leading to a loss of a majority of the high-end investors which had previously been keeping the organization afloat.

As a result, the company turned to their smaller investors in a desperate bid to keep them aboard in difficult times. Consequently, they created the Global Leadership Group (GLG), addressing this group of global individual investors with the unfortunate news.

Before getting to the news that the company will still not go public during this year, the enigmatic leader of the company spoke at-length about several potential innovations which may come out of the OneCoin ecosystem in the next year.

He spoke about the idea of a partnership with DealShaker, a subsequent social network, auctions, as well as search functionality to be placed at the crux of DealShaker.

But all of this seems unlikely to positively influence the price or public conception of OneCoin as the company continues to search desperately for more investors.

The reason for this lack of optimism is likely the ongoing investigation into the organization by German regulators, who hold the incredibly popular opinion that OneCoin is a new version of OneLife, which is generally regarded as a Ponzi scheme.

Ignatov attempts to rebut these claims, but he is only able to do so by providing a document, prepared by his company, that verifies that his system has “all the characteristics” of a blockchain.

But professionals in the industry have been quick to challenge the legitimacy of this claim as a mitigating factor of the sketchiness of the company.

For whatever reason, OneCoin continues to exist despite rampant accusations regarding its legitimacy (or lack thereof).

It seems that their latest bid will be a strategy of not going public, but instead offering another year of “private” investment opportunities. These will come in the form of OFC bundles, which award consumers with a virtual point within the OneCoin ecosystem.

The important thing to remember is that, when OneCoin does not go public, investors are effectively buying into a system that cannot possibly derive outside value.

OneCoin is selling its own tokens to investors, and then not giving them a way to trade these tokens for anything with substantive value.

This is a stark contrast to the traditional ICO model, in which users buy tokens that will eventually become publicly-traded.

The leaders at OneCoin will likely continue to ask for more and more money from their investors, this time in the vein promise of OFC Bundles. It is unclear at this point how long the scheme will last before inevitably falling apart. 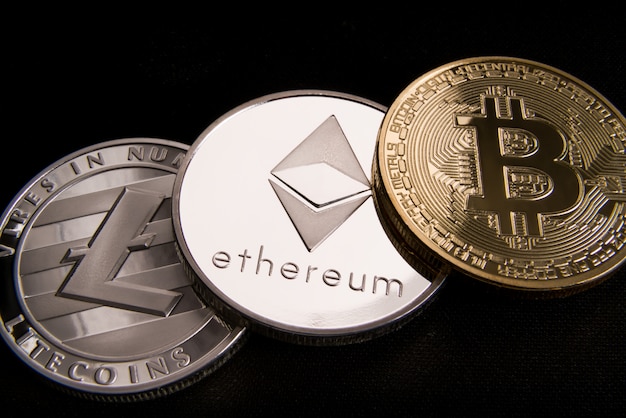