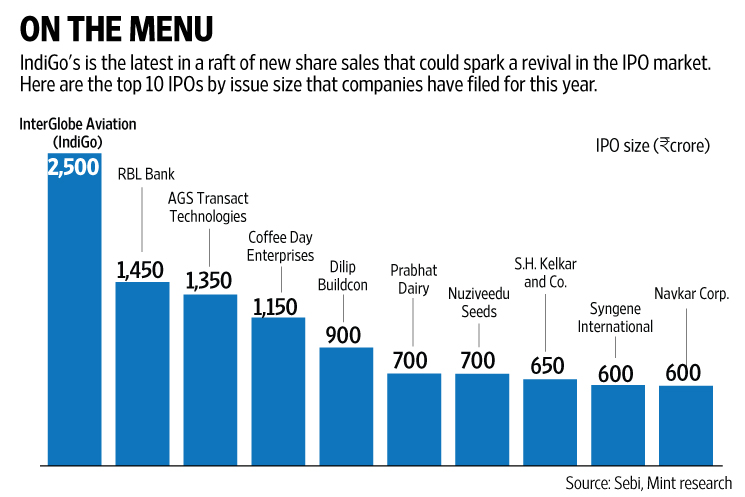 MUMBAI: Anil Ambani controlled Reliance Power, which received a tremendous response for its initial public offer, has fixed the issue price at Rs 450 per share, but it will be offered at Rs 430 to retail investors, a discount of Rs 20.

"The company's board has fixed the issue price at top-end at Rs 450 per share for the Reliance Power issue and for retail investors at Rs 430 per share," Reliance Power Chairman Anil Ambani told reporters here on Saturday.

Following the IPO, the largest ever in the country, ADAG Group has become the second largest corporate house in the country with market cap touching $100 billion, Ambani said.

A record Rs 1,15,000 crore ($29 billion) of capital has been deposited in the banking system as application money, Ambani said. The IPO closed on January 18.

As many as four crore forms were distributed, the IPO received record subscription of Rs 7,50,000 crore ($190 billion), which is largest ever subscription in an IPO in the history of the global capital markets.

The company has also received $100 billion from foreign investors. Without naming them, Ambani said all the big investors across the world have invested in the IPO.

The IPO received an overwhelming response from retail investors also with the retail portion being oversubscribed 14.4 times.

With 50 lakh retail investors, Reliance Power will have the largest number of shareholders in the world, Ambani said, adding, "my desire is that every applicant gets the bare minimum share."

Ambani pointed out that the country's largest IPO was launched within 8 working days of receiving approvals. It received ROC approval on January 2 and issue opened on January 15.

The Reliance Power shares will be listed in the first week of February "as we have to process nearly 5 million applications", Ambani said, adding that the company has no plans of equity dilution.

The company also has no plans of listing abroad, he said With a planned installed capacity of 28,000 MW, Reliance Power has one of the largest portfolios of power generation assets under development in India.

Most of the money from the IPO proceeds is expected to be utilised to part finance the 4,000 MW Sasan project, which Reliance Power bagged after Lanco's bid was disqualified.

Asked on the company's future plans, he said, "We are here not to meet targets but to beat the targets."

Each of the various stream of power projects is likely to have eligibility of carbon credit, he added.

The company is now finalising its debt-raising plans. "The debt provisioning is available and global as well as Indian banks have shown keen interest," Ambani stated.