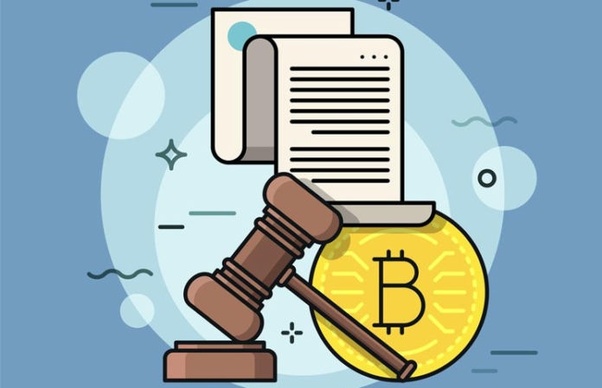 Fact is, since Facebook announcement of Lira’s creation and the interest all GAFAs manifest for the cryptocurrencies, a race started between the “Free World”, the Private Companies and the Governments.

The battle just started, but not all the actors have the same chances of success.

It took some time for the Governments and the Banking system to realize the transformation, if not the revolution, cryptocurrencies are driving.

They looked from far away, with sometimes a sense of condescendence, the Bitcoin and other Altcoins, believing people would stay away from them, too attached to “their” national money. 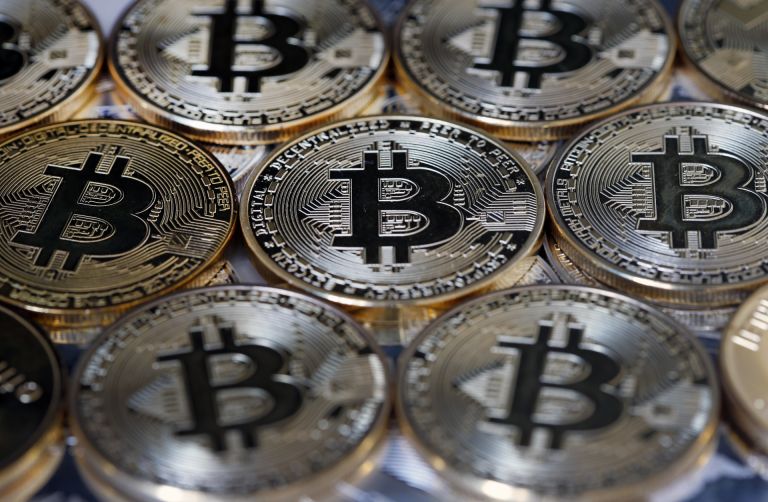 They didn’t see the strong and growing interest many economic actors would have for the Blockchain, its capabilities, and the decentralization cryptocurrencies permit.

They are now in a hurry to create their own “Public Cryptocurrency”, the “Sovereign” one towards the “Free” ones.

THE END OF THE DECENTRALIZED DREAM?

One of the main motivation in the cryptocurrencies community, is the decentralization of the financial system: no more banks or financial institution (VISA, MasterCard etc.) to operate, under their solely governance, the flow of all transactions. The time was coming when verification of transactions would be decentralized and carried by anyone running a masternode and the mining community.

No more expensive transactions fees and regulations, more anonymity… Everything which jeopardizes the Banks and Governments authority on this matter. The money, “stolen” by the institutions, will come back under the world citizen’s authority.

In the meantime, the Banking system came up with solutions to globalize the financial transactions, make them faster and secure; as an example, the SEPA (Single Euro Payments Area) system in Europe, allows fast transactions across the European Union.

The Legal and Regulatory Environment of Cryptocurrencies

But it doesn’t carry the “dreams” described earlier and let the financial system the “master of the game”.

The idea to create a Sovereign Cryptocurrency to address some of the challenges and improve currency transactions, is nothing new: Six years ago, a project from the Federal Bank, called ‘FedCoin”, was under study: The goal was to have a cryptocurrency, indexed on the US dollar, for retail activities.

More recently, the Federal Reserve launched some studies for a sovereign cryptocurrency to fight back some crypto States projects, and more globally the increasing interest for the “Free” cryptocurrencies.

On the other side, under the will to bring more stability and certainly not to miss the train for this new Eldorado, some established financial institutions decided to enter the game by creating their own blockchain or their own Exchange, such as Fidelity Digital Assets (FDAS), which is planning to open its own Crypto Exchange by the end of the year.

What are the chances for the “Free Cryptos” to win the battle if some Sovereign Cryptocurrencies, backed by the Governments and the Financial Institutions, would be imposed as the Official ones?

Cryptocurrencies suffer from their success: lots of speculation, heavy price fluctuations which make them difficult to adopt by the real economic actors, uncertainties regarding the future of some crypto projects (many cryptocurrencies disappear within a year), multiplication of the Exchanges… All this can let citizens a bit… lost.

They would be controlled and regulated, and, in a sense, could be easily integrated in today’s economy.

Unless some “Stable Coins” projects succeed, and are not “banned” by the institutions (as a money for illegal activities for example), chances the Sovereign Coins will win the battle without having to fight much.

What options left to the Free Cryptocurrencies?

Last point, but not least, with the existing