Should I Invest Bitcoin In Altcoins

Should I Invest in Altcoins?

At any cryptocurrency-related gathering, you’re guaranteed to meet someone who claims to have made a fortune investing in altcoins.

Their stories may be true.

Diversify your risk when investing in Bitcoin and cryptocurrencies.

However, our advice is to approach altcoin investment with extreme caution, and be prepared to do a lot of daily research.

Think of most altcoins in the same way as penny stocks — you can get them cheap, and there’s a possibility one of them may grow in value exponentially.

On the other hand, they may go to zero. If that value is rocketing up, you don’t want to buy at the value apex right before it crashes.

Some people have made a lot of money by purchasing altcoins when their value was negligible, and then selling after the price went up.

However, it’s important to remember that many have also lost their investments when the value went in the opposite direction. The absolute earliest investors are the ones who made a killing, from later investors’ money — which is the same way Ponzi schemes work.

The Right and Wrong Times to Invest in Altcoins

Are you hearing a lot of mainstream buzz about a certain token sale, or company doing an ICO (initial coin offering)?

If so, it’s possible you’re already too late. These projects usually start in niche chat groups, and the value may fluctuate wildly on an obscure comment or issue with the project team.

There’s an initial boom right after launch, followed by a crash and/or slow decline.

However this isn’t the case with all tokens, and some have seen even bigger rises later on in their lifecycle (like DASH, ether and Monero) or continued volatility.

Speculative action in 2017 saw a lot of the old theories debunked as millions poured into cryptocurrencies of all kinds — new and old.

Some say it’s traders looking to diversify away from bitcoin amid technical uncertainty. Others say that altcoins have proved their worth the same way bitcoin did — by existing for many years without breaking.

If you’re clever (or lucky enough) to choose the right coin at the right time, you can make exponentially large gains. On the downside, altcoin prices may crash just as wildly.

All that said, we can’t recommend altcoins or other blockchain tokens as a safe investment, and these guides are definitely not investment advice.

But wherever there is volatility and the possibility of large and sudden gains, investors will leap in. If you’d like to join them, it’s best to seek a professional opinion and/or do a lot of research first.

Do you invest in altcoins?

What to do during bear and bull runs?

What’s your personal advice to beginners and traders? Let us know.

Now that you know more about investing in altcoins, you may have even more questions, such as:

What is Bitcoin? A beginners’ guide to digital currency

How do I get some bitcoin?

Where can I use bitcoin?

What is the difference between bitcoin and blockchain?

How is bitcoin different from credit and debit cards?

What are bitcoin public and private addresses?

What is a bitcoin wallet?

Which mobile bitcoin wallet should I choose?

How do I keep my bitcoins safe and secure?

Who is Satoshi Nakamoto?

Did he invent Bitcoin?

Is Bitcoin legal? Can I use Bitcoin in my country?

How anonymous or private is Bitcoin?

Is bitcoin secure? What are the risks of using Bitcoin?

Can I make money mining bitcoins?

Should I Invest in Altcoins?

How can I avoid Bitcoin and cryptocurrency scams?

« How Anonymous or Private Is Bitcoin?

Are They Better Than Bitcoin? »

Jon Southurst is a Senior Editor at Bitsonline. He is based mainly in Tokyo, and is interested in the roles Asian economies play in developing cryptocurrency and blockchain technology. 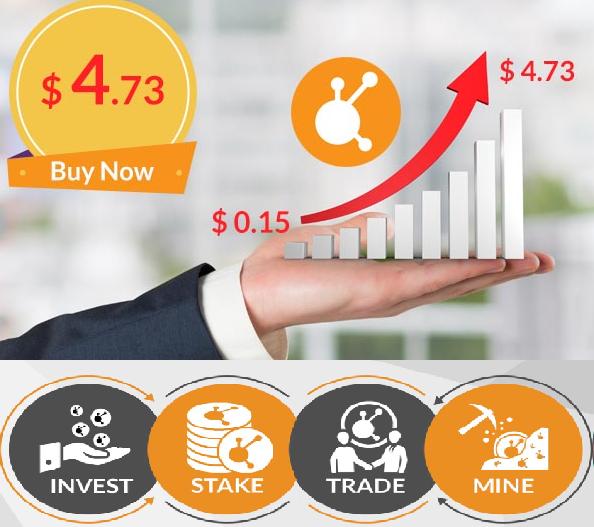