Should You Trust Cryptocurrency News

The price of Bitcoin has enjoyed a bit of resurgence of late, crossing back above  $8,000 on Tuesday — its highest level since May.

Asset management giant Blackrock will set up a working group to explore cryptocurrencies and blockchain technology. And the SEC is targeting September for a decision to approve Bitcoin and other crypto-based Exchange Traded Funds (ETFs).

While the SEC’s new date is actually a continued delay since submissions were made by fund firms such VanEck, StableX and a Winkelvoss twins-ran company, many took the news that the SEC is even still considering giving approval as a positive sign.

The thinking is that the SEC is merely buying some time before giving the stamp of approval to an ETF.

Many people called the ‘friends and family’ rally as college kids came home during Thanksgiving convinced parents to open a Coinbase account.

But now, some of the interest seems to be driven by higher net wealth and institutional money.

In addition to the above-mentioned Blackrock move, Grayscale, which manages $2 billion in assets, said in a recent report last week, that it’s seeing more institutions interested in cryptocurrency products.

If institutional money does indeed allocate even a small portion of their assets towards Bitcoin, it would easily drive the price dramatically higher.

It’s estimated that Thanksgiving rally, from $8,000 to $20,000, was driven by approximately $6 billion of inflows to the top 3 crypto exchange — a drop in the $31 trillion managed by the top 100 mutual and hedge funds.

The problem with the theory that big money is waiting for an ETF, which ignores Bitcoin futures geared towards professional money managers, is that neither the CME nor the CBOE, which both listed futures contracts back in January, have gained much traction.

Trading volume remains a few 100 contracts per day, and open interest on both exchanges is just under a few 1,000 contracts in any given month. 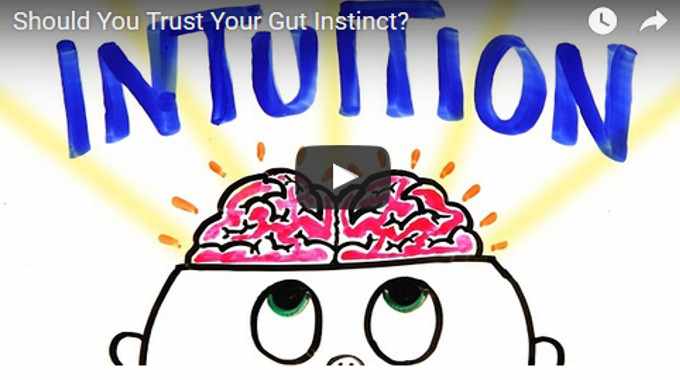 The other problem with Bitcoin is it’s a chimera. It’s not a currency in any meaningful sense.

Nor is it a commodity. There is no underlying physical asset and it is not legal tender. It is not even a particularly good store of value in the context of modern finance, where inflation and money creation have been very muted in the past few years.

Even as inflation has been stable and low in the US, the quantity of cryptocurrencies has exploded.

But, the biggest problem of all is one of technology. People may remember Netscape and Myspace for revolutionizing (or outright creating) new sectors.

But, being first rarely means being the best in the world at rapidly-advancing technology. If blockchain is here to stay, and that seems to be the case, it will give rise to increasingly sophisticated tokens and coins.

Meaning, the case for bitcoin as either a currency or a store of value will become invalidated.

« Previous ArticleS&P 500 Market: Has It Really Been THAT Thin? [DETAILS]