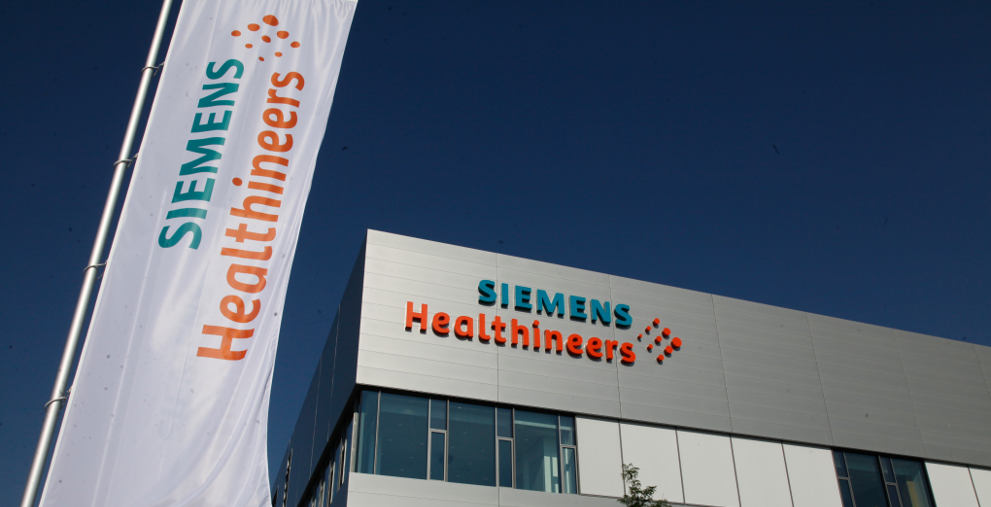 German industrial group Siemens plans an initial public offering of its healthcare unit, expected to value the business at up to 40 billion euros ($47 billion), in the first half of 2018, it said in a statement on Thursday.

The trains-to-turbines group wants Healthineers to have its own currency for acquisitions and investments as the global healthcare market shifts focus from Siemens' core business of imaging to molecular diagnosis and patient self-management.

Siemens also said its supervisory board had extended the contract of Chief Executive Joe Kaeser ahead of time until the company's 2021 annual shareholder meeting.

It had been due to run out next year.

The announcements came as Siemens published third-quarter results that missed expectations, with profit from its industrial businesses of 2.25 billion euros versus a Reuters poll average of 2.41 billion, orders down 9 percent and sales up 3 percent.