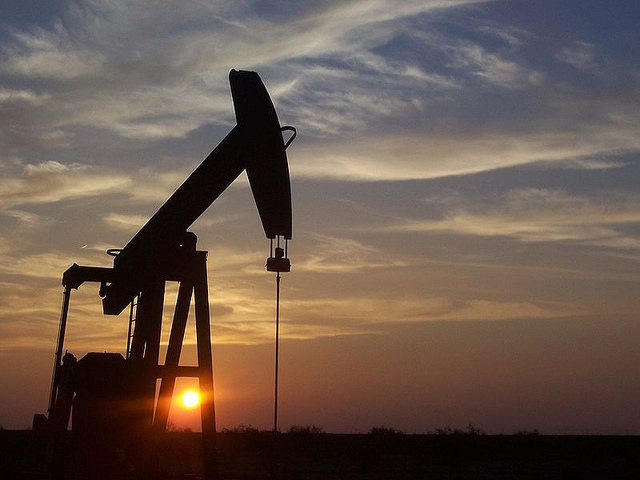 ENHANCED oilfield recovery company Sino Australia Oil and Gas expects its full year profits for 2014 to fall to $2.2 million, down 73 per cent on the previous year’s $8.4 million.

Consolidated operating revenues were also expected to decline 24.35% to $25.5 million, copared with $33.7 million in the previous year.

Company non executive chairman Zhanhua Yuan said an injunction imposed on its initial public offer by the Australian Securities and Investments Commission had impacted the results.

“The injunction imposed on the Company’s IPO proceeds has severely damaged Huaying’s bargaining power, competitiveness in maintaining its services contracts at hand and developing new opportunities,” he said.

Contracts worth over RMB 177 million were cancelled in the second half of 2014, he said, with another RMB 98.4 million in contracts cancelled outside of that accounting period.

“This status is likely to occur in 2015 as oil prices continue declining,” he said.

ASIC launched civil penalty proceedings against the company in the Federal Court of Australia in late November, seeking declarations that the company breached its continuous disclosure obligations and made misleading statements in its prospectus documentation in 2013.

The regulator is also seeking that former Sino Australia Oil & Gas chairman Tianpeng Shao be disqualified from managing companies into the future.

ASIC obtained an injunction against the company in March 2014 following concerns that the company was about to transfer $7.5 million – all the cash held by the company in Australia – to bank accounts in China for reasons that were not properly disclosed in the company’s prospectus when it sought a listing on the Australian Securities Exchange.

The injunction is in place until 6 March, the same date as is listed for a directions hearing for the case in Melbourne.