India’s former Finance Secretary Subhash Chandra Garg has shared his views on the future of cryptocurrency, both in India and worldwide. He headed the committee responsible for drafting the infamous bill to ban cryptocurrencies, which the crypto community calls flawed in many regards.

How Garg Sees the Future of Crypto

Subhash Chandra Garg headed the interministerial committee (IMC) tasked with studying all aspects of cryptocurrencies in India and providing recommendations.

His committee’s report and draft bill entitled “Banning of Cryptocurrency and Regulation of Official Digital Currency Bill 2019” were made public in July. Soon after they were published, Garg was reassigned by Prime Minister Narendra Modi to the Power Ministry, from which he has since resigned.

The former Secretary of the Department of Economic Affairs shared his thoughts regarding cryptocurrencies in a blog post on Thursday.

Entitled “Currency Will Become Digital; Crypto-Currencies Will Not Survive,” his post details problems he sees with cryptocurrencies. Garg wrote:

I am convinced that private crypto-currencies would have a very short future … If today’s valuation is anywhere close to $200 billion, the crypto-currency magic must have made some billionaires, obviously at the cost of lot of people who have purchased these essentially worthless codes. 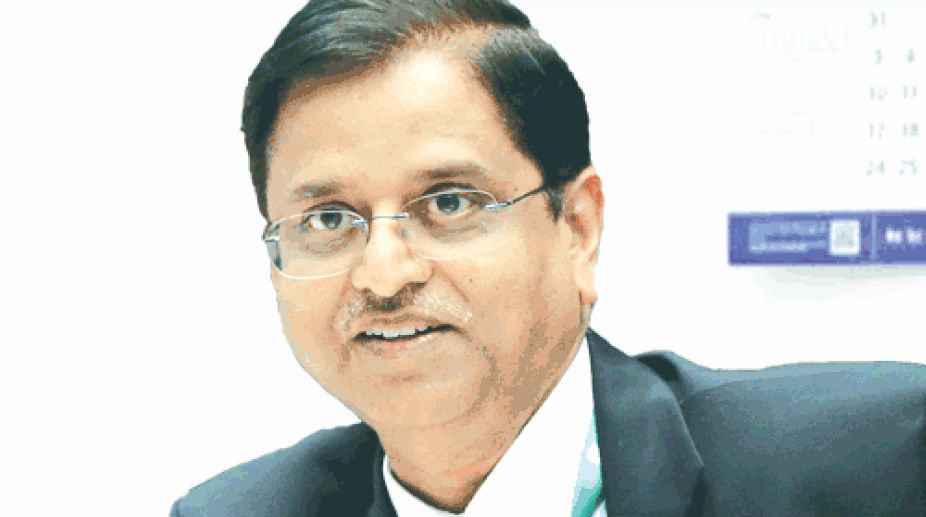 The first is whether they are considered a currency or a commodity. In his opinion, they are “not a commodity with any intrinsic or commonly acceptable value” and have “no attributes of currency.”

In his view, if it can be issued by anyone, “no such crypto-currency will have any buyer or user.” In addition, he wrote that “Almost all private crypto-entrepreneurs are, however, motivated by the desire to make personal fortune by creating an ‘asset class’, which spirals into higher valuations, in some cases, based on speculative demand.”

Garg’s blog post echoes the recommendations in the IMC report.

However, the Indian crypto community strongly believes that they are flawed and has been actively campaigning to convince the government to that effect.

In the draft bill, there are many major flaws. They have a wrong understanding of the technology and usage of crypto assets. While the government can pass a law to ban cryptocurrency, “they won’t be able to control the crypto assets and transfer activity because it just happens over the internet on which government will not have direct control of,” Vishwanath added.

To The Point with Subhash Chandra Garg

He also emphasized that the crypto industry was not consulted prior to the drafting of this bill.

The former finance secretary also observed that “There has been some use of crypto-currencies in payments, including international transfers, but it is not gaining any traction as there is no fixed/stable value, which is the most essential condition for any currency to be a currency.” He continued to say that the Reserve Bank of India (RBI) has prohibited the use of bitcoin for payments and the use of India’s payment system for trading or dealing in cryptocurrencies. The central bank issued a circular in April 2018 prohibiting regulated financial institutions from providing services to crypto businesses including exchanges, forcing some of them out of business.

The RBI ban has been challenged in the supreme court which is set to resume hearing the case on Jan.

Make my own crypto exhchange to practice trading

The following month, he told Rajya Sabha that there was no data to corroborate that cryptocurrency was primarily used for illegal activities.

In an interview with news.Bitcoin.com last week, Shetty said he believes:

The Indian government will not rush into a bill without understanding the technology and discussing it with the crypto industry.

This is the major reason why the proposed draft bill has not been considered.

What do you think of Garg’s views on the future of crypto? 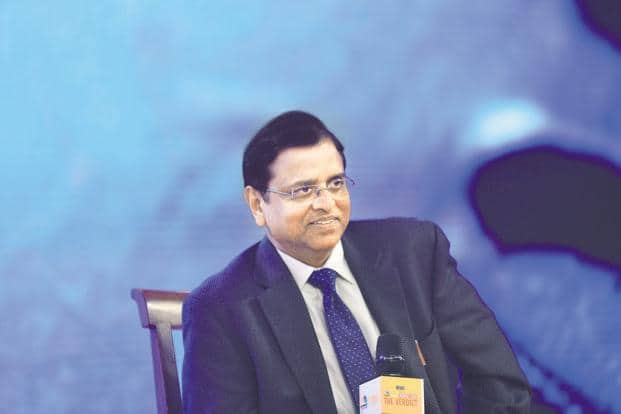 What do you think India will do about crypto regulation? Let us know in the comments section below.

Disclaimer: This article is for informational purposes only.

It is not an offer or solicitation of an offer to buy or sell, or a recommendation, endorsement, or sponsorship of any products, services, or companies.

Bitcoin.com does not provide investment, tax, legal, or accounting advice.

Neither the company nor the author is responsible, directly or indirectly, for any damage or loss caused or alleged to be caused by or in connection with the use of or reliance on any content, goods or services mentioned in this article.

Did you know you can buy and sell BCH privately using our noncustodial, peer-to-peer Local Bitcoin Cash trading platform?

The local.Bitcoin.com marketplace has thousands of participants from all around the world trading BCH right now. And if you need a bitcoin wallet to securely store your coins, you can download one from us here.

The post Subhash Chandra Garg on the Future of Crypto appeared first on Bitcoin News.