The Green Organic Dutchman Expected To Ipo In 2020 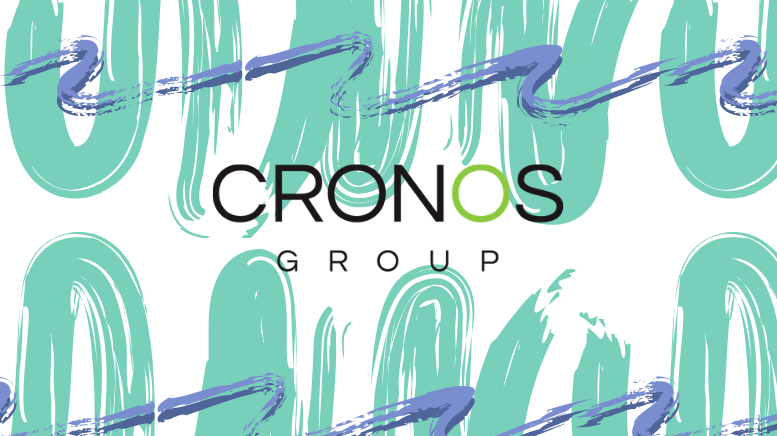 The Green Organic Dutchman (TSX: TGOD) announced this morning that it will be scaling back its facility plans after being unable to secure sufficient funding. The result, is that expected capacity for 2020 has been significantly reduced from the previously planned 147,500 kilograms per annum to just 20,000 kilograms.

The reduction, by and large, is a result of TGOD being unable to acquire the required funding to complete both facilities.

The firm had previously alluded to such an event with a release earlier this month, wherein TGOD identified it was struggling to find additional capital. Capital has dried up in the Canadian cannabis space as a result of lower than expected nationwide sales amid a poor provincial rollout in several key markets.

The revised plan will allow the issuer to pair back its capital requirements as it works towards obtaining profitability.

In terms of facilities, the Ancaster, Ontario facility will be fully completed by year end.

While the greenhouse portion is currently complete, TGOD indicated that the processing facility is approximately five weeks from material completion.

Upon final licensing, the facility will be capable of producing 17,500 kilograms of cannabis per annum, although the firm intends to scale that production as needed, starting with 12,000 kilograms in 2020.

Originally anticipated to be capable of producing 130,000 kilograms of cannabis per annum by the end of 2020, that figure has been reduced to a mere fraction, at 8,000 to 10,000 kilograms. Both phase 1a and 1b have been paired back due to restricted capital, with both phases being broken up into numerous smaller phases that will allow the facility to grow as demand for TGOD’s product grows.

The Dutchman is targeting operational cash flow positive operations by the end of the second quarter of 2020, however the firm indicated that it will require $70 to $80 million in capital for construction expenditures to get it to that point.

The Green Organic Dutchman indicated that it will recommence construction at Valleyfield once market conditions improve.

TGOD is currently trading at $1.40, up a penny on today’s announcement.

Information for this briefing was found via Sedar and The Green Organic Dutchman.

The author has no securities or affiliations related to this organization. 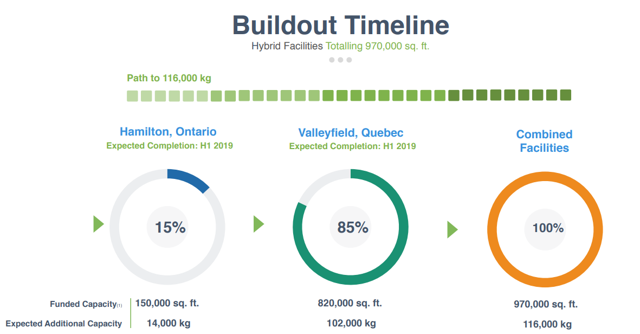 Not a recommendation to buy or sell. Always do additional research and consult a professional before purchasing a security.

The author holds no licenses.

As the founder of The Deep Dive, Jay is focused on all aspects of the firm. This includes operations, as well as acting as the primary writer for The Deep Dive’s stock analysis.

In addition to The Deep Dive, Jay performs freelance writing for a number of firms and has been published on Stockhouse.com and CannaInvestor Magazine among others.