Anyone else reading this and feeling like Hell's Rebels is kind of like an afterthought to Hell's Vengeance?

Like I'm interested in what's going on in Rebel's but in like the first 2 pages it's basically saying that no this is not a fight Queen Abrignal and topple the Devils story, its what's going on while this other bigger, crazier story is going on far away.

Anyone else getting that?

Having spent nearly a year working on Hell's Rebels...

That language is specifically in there to manage expectations and coach players into playing characters that are appropriate for the campaign.

Members of the Glorious Reclamation are NOT appropriate for Hell's Rebels for two very good reasons:

1) They're lawful, and this campaign works best with non-lawful characters.

2) The rules for the Glorious Reclamation won't be out for another 6 months at minimum.

If what those words do for you is inform you that the Cheliax AP you really want to play is Hell's Vengeance and NOT Hell's Rebels, though...

then the words are doing exactly what they're meant to do. 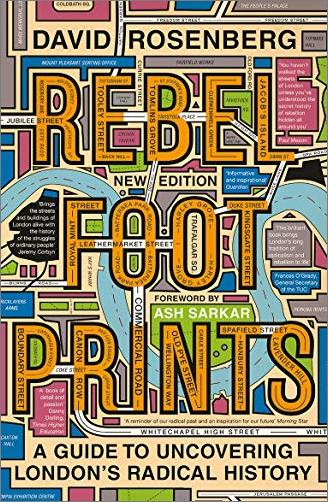