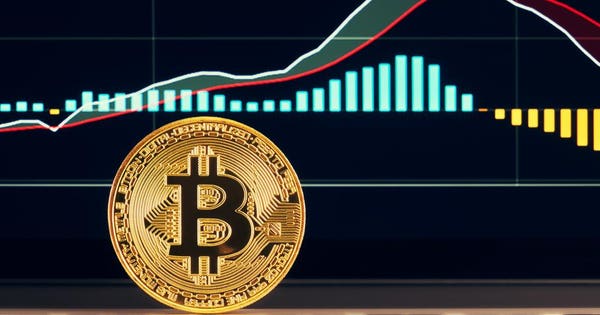 Many US universities, including several Ivy League representatives have been reported to have made financial investments into a minimum of one crypto fund. 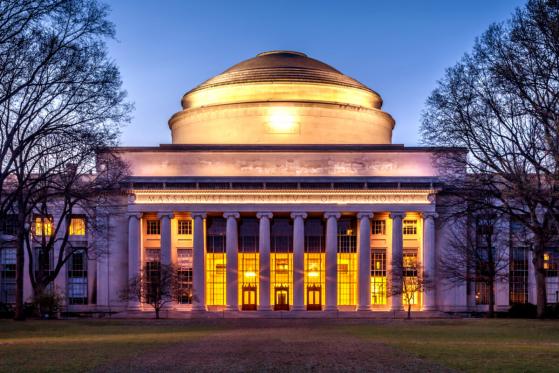 According to the report that was published on Information Wednesday, top universities like Harvard and MIT are on the list.

Although the source was not named, this does fit what was mentioned in the past, since so many universities did go on record and support cryptocurrencies.

The current report states that some of those universities that did invest include Harvard, MIT, Dartmouth College, Stanford and even University of North Carolina.

Universities Investing In Crypto - The Next Level Of Adoption

Obviously, this is a clear sign that cryptos start to be accepted.

The endowment of Harvard is close to $40 billion during 2018.

This is the largest one around the world out of all universities, by far. MIT and Stanford are also in the top ten of the wealthiest of the US colleges.

University of North Carolina and Dartmouth College are in the top 25.

Just a week ago it was discovered that Yale is now a major crypto investor. According to different reports that appeared online, Yale is one of the members that helped raise $400 million for a brand new crypto fund that was created by Fred Ehrsam, Coinbase co-founder, together with Charles Noyes and Matt Huang.

Because of the wide acceptance of cryptocurrencies and blockchain technology, universities now start to offer smart contract, crypto and blockchain-related courses.

We also see institutions like Cambridge that are actively involved in crypto-finance research.

Lucerne, a Swiss university, accepts Bitcoin payments from students that have to pay their tuition fees.

What does all this mean?

When universities accept a new technology and heavily invest in it, this is a sign that wide acceptance is just around the corner. We do need to look at how SEC hearings go out and how the market evolves, but investments into crypto funds coming from such large educational institutions rarely appear without a lot of research being done.

They might now something that the general public does not.

Adrian Cruce is an experienced marketing consultant with a passion for cryptocurrencies.

He often talks about promotions and more on his blog and is a part of the Cryptoext team as he wants to help people understand cryptocurrencies and make smart investments.