The five enterprises having the most substantial contribution to augmenting the size of the Vietnamese stock market in 2017 are Vietnam Airlines, Vietjet Air, Petrolimex, VPBank, and Vincom Retail. 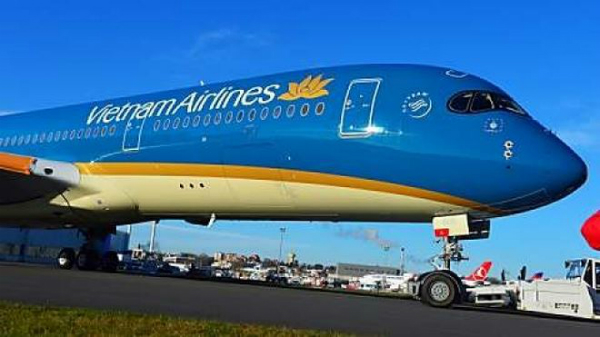 Vietnam Airlines has only been listed on the UPCoM, expecting to debut on the public stock exchange in 2018

Additionally, the carrier expected to raise its charter capital by offering 15.57 per cent to existing shareholders as well as launching its initial public offering (IPO) on the Ho Chi Minh City Stock Exchange (HSX) or the Hanoi Stock Exchange (HNX) in 2018.

Vietjet, another Vietnam-based aviation service provider, also held a notable IPO on HSX with 300 million shares offered at the starting price of VND90,000 ($3.9) per share. 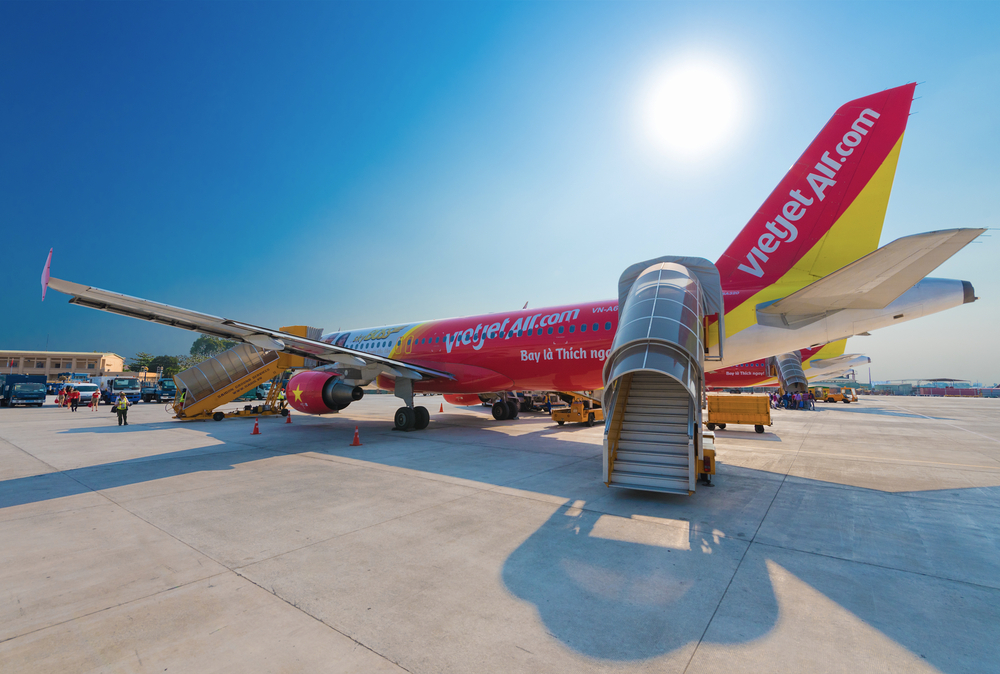 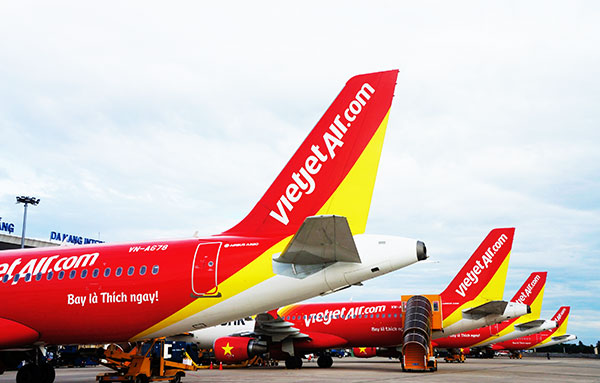 Vietjet was nominated as the country’s second low-cost airline

As of December 29, the PLX ticker stood at VND75,000 ($3.3) after seven months of listing on HSX, a 73 per cent rise in comparison to the initial offering price. 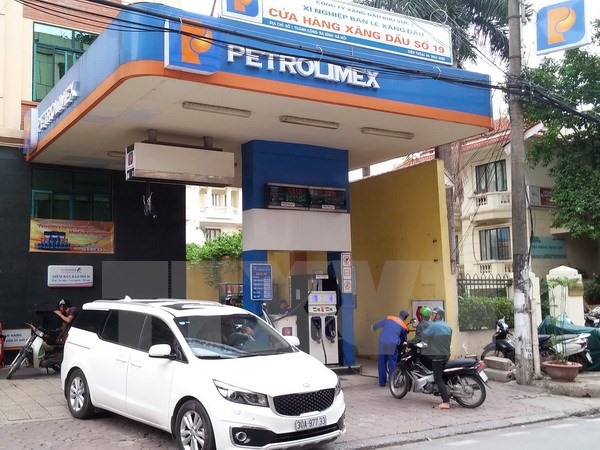 Vietnam Prosperity Bank (VPBank) was one of the most noteworthy IPOs in the finance-banking sector.

During the first session, the commercial bank recorded an overwhelming trading volume of around VND1.8 trillion via order matching at the ATO (at-the-open) session.

However, the most notable IPO of 2017 must go to Vincom Retail’s November 6 transaction. 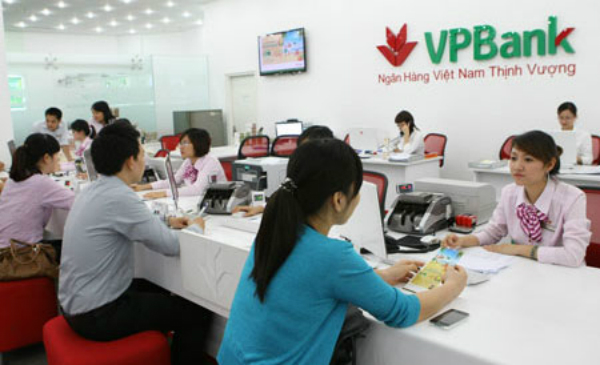 Regarded as the largest share transaction in the IPO history of Vietnam, Vincom Retail broke the records both in trading value and volume on the first day of offering.

As the first shopping centre conglomerate to be listed on a stock exchange, the IPO of the year drew in top investment firms, such as HSBC Asset Management, Dragon Capital, and GIC Pte. 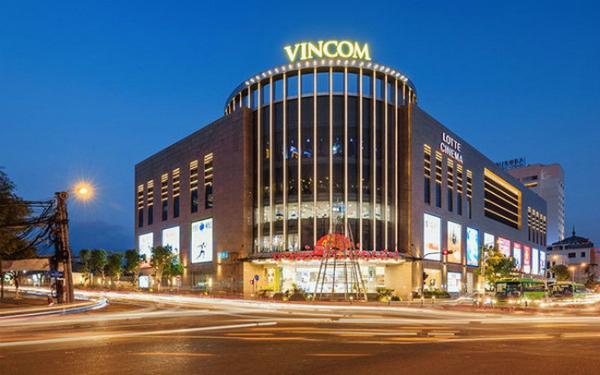 Notably, approximately VND16 trillion ($702.8 million) was spent by the end of November 7 to seize a total 415 million shares in Vincom Retail at the starting rate of VND40,600 ($1.78), constituting around 22 per cent of the retailer unicorn’s offered volume.