What Is An Ipo Diving Medical 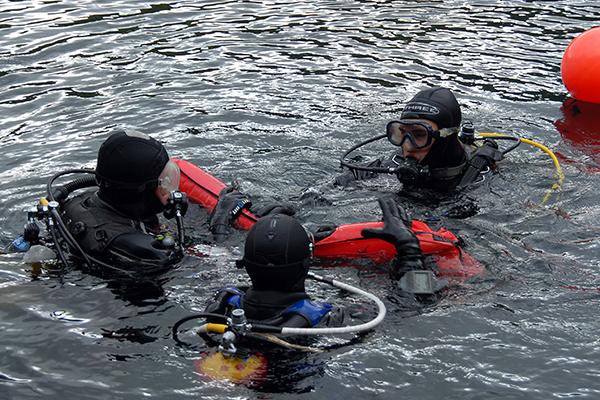 Immersion pulmonary oedema (IPO or IPE in the USA) is a life threatening condition that affects surface swimmers, including snorkellers, and divers.[1-8] The precise incidence is unknown, because fatal cases can be mistaken for drowning.

That is because in both IPO and drowning the lungs are waterlogged and heavy and post mortem findings can be similar.

So most information about this condition comes from survivors, some of whom have recurrent episodes.[1]

In IPO the lung alveoli fill with oedema fluid, which results in dyspnoea, cough and expectoration of frothy or bloodstained sputum.

As the condition worsens and hypoxia increases, unconsciousness can occur. Hypoxia can be exacerbated in a scuba diver by ascent because that reduces the partial pressure of oxygen in the lungs and hence arterial blood.

So unconsciousness during ascent is a concern. In severe cases, hypoxia is sufficient to cause cardiac arrest and death.

Factors increasing the risk of IPO are pre-existing cardiac disease and hypertension, immersion in cold water, pre-hydration with fluids before immersion, exertion, stressful events during immersion and inspiring against a negative pressure when diving.[1,3,8]

There is research into the various factors causing IPO.

Immersion causes increased hydrostatic pressure, which immediately causes redistribution of blood from the periphery to the chest.[11] The increased central blood volume increases cardiac filling pressures and stroke volume and reduces total lung capacity.[11] The increased pulmonary alveolar capillary pressure occurs without a change in plasma protein concentration, so that there is increased transudation of fluid from the alveolar capillaries into the extravascular lung tissue and alveoli.

That happens with everyone immersed and increases over time. It is counteracted by the release of BNP (from the dilated heart) that results in sodium and water excretion through the kidneys, but natriuresis is slow. So over a period, lung water probably increases in everyone who is immersed. In some people, the rate of accumulation of extravascular lung water is greater than in other people and in them it is enough to produce symptoms of IPO.

People that start a period of immersion with relatively high left ventricular filling pressures, because they have heart disease or hypertension, will be at increased risk of getting IPO.

So will those who increase their filling pressure before immersion by pre-hydration.[3] This happens in triathletes who are concerned that they will get dehydrated during an event. It also occurs in divers, who believe that it will help to protect them from decompression illness, even though there is no convincing evidence that it does protect.

Immersion in cold water is a risk factor because it increases peripheral vasoconstriction and hence increases afterload on the left ventricle.[1] It probably increases preload further.

Hypertensive people have greater increases in peripheral vasoconstriction on cold exposure, which coupled with diastolic dysfunction because of their hypertrophied left ventricular walls puts them at great risk.[1]

Breathing against a negative pressure relative to the pressure at the lung centroid is an additional provocative factor in those using snorkels and scuba equipment (both open circuit and closed circuit).[12,13] In a person upright in air, the pressure difference between the pressure at the mouth and the centre of the lungs is about 20 cm of air pressure, which is negligible. 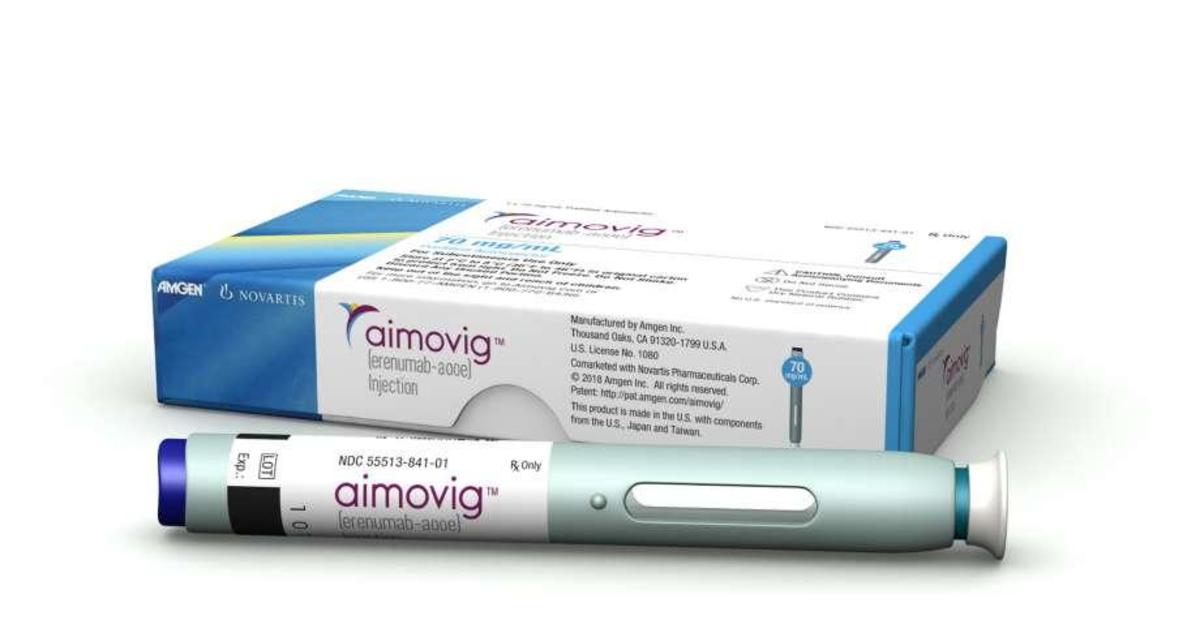 (In simple terms a high negative pressure during inspiration has the opposite effect to a high positive pressure on expiration, and the latter is used to treat pulmonary oedema in hospitals.)

An important indication that a diver had IPO is that they believed that their equipment was not working properly, even though later tests confirm that the equipment was fine.

If a diver switches their demand valves or uses a buddy’s secondary air supply, or if a diver with a re-breather is purging the system, that may indicate the onset of IPO.

When a swimmer or diver has breathlessness or other features of IPO, the immediate action must be to get the casualty out of the water.

That immediately reverses the hydrostatic effect of immersion and reduces filling pressures. The casualty should be kept still sitting in an upright position provided that they are conscious. They should be kept warm, to reduce vasoconstriction, and given 100% oxygen, if it is available. In severe cases tourniquets can be applied to the limbs to reduce preload as a first aid measure.

The casualty should be taken to hospital, where treatment with vasodilators (such as nitrates), diuretics and, in severe cases, mechanical ventilation, may be required.

An individual who has had IPO is at risk of further episodes.

Usually return to diving will be considered too great a risk. However, investigation is important because the individual may be at risk of other cardiac problems that may present a risk to their health.

Therefore, any diver who has suffered IPO or has had symptoms that might have been the result of IPO should be reviewed by a medical referee.

Ideally the referee should discuss the investigation of the diver with one of the cardiac specialists on the list of referees. Besides physical examination, it is usually necessary to assess cardiac function and test for myocardial ischaemia, which might include such tests as an echocardiogram and a myocardial perfusion scan (or locally available alternatives). Because IPO is an indication that the individual may have significant underlying heart disease, which can put them at risk of death, these tests can be done as NHS tests, but their GP and local hospitals may need advice about the significance of the diver’s symptoms to their general health.

Occasionally a medical condition predisposing to IPO can be corrected to allow an affected individual to return to diving.

Some other divers who have had IPO return to diving against medical advice. There is advice that they can be given, which should be discussed with a cardiac specialist medical referee.

What is an ipo diving medical

Moon RE, Martina SD, Peacher DF, Kraus WE. Deaths in triathletes: immersion pulmonary oedema as a possible cause.