What To Know About Singapore Cryptocurrency 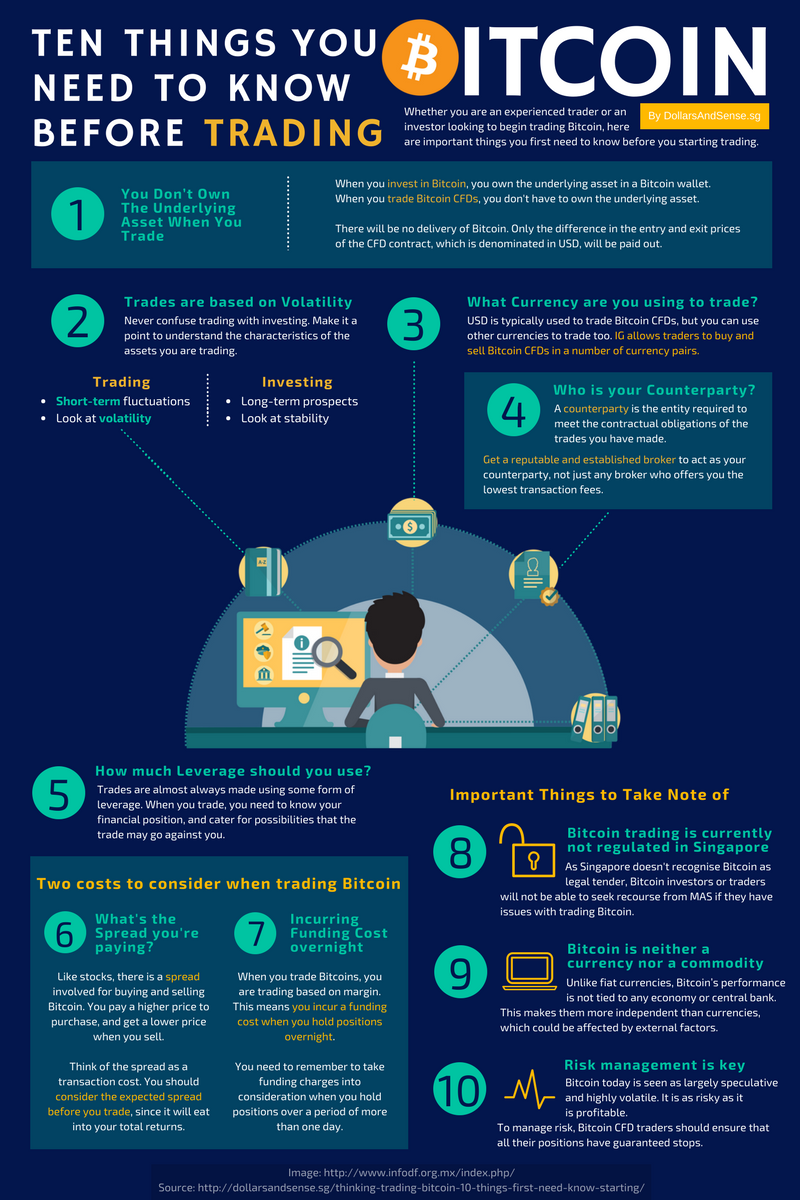 Crypto Enabled Swiss Bank in Singapore: What You Need To Know

The growth of technology has undoubtedly given birth to unconventional ways of spending and earning money.

And right now in this 21st century, we have what we call “cryptocurrency”.

Ever heard of Bitcoin?

If so, that is exactly a kind of cryptocurrency. If you haven’t been around in the monetary world long enough, then you must have no idea what we are talking about.

But don’t worry, because we are ready to inform you more on this. As Singaporean, it helps to know what this new financial development is since Singapore has been hailed as a growing financial center.

So without further ado, let us head on now and discuss the things you need to know about cryptocurrency.

What Exactly Is Cryptocurrency

As with everything that must be known, one has to start identifying what it is.

That is why we will begin this article by defining what cryptocurrency is.

If you look into the various definition of cryptocurrency, you’ll find that it is a digital or virtual currency i.e bitcoin & Ethereum that works as a medium of exchange.

It uses cryptography, which is the art of writing or solving codes.

What Exactly Is Cryptocurrency

The purpose of this is to secure and verify transactions, while at the same time control the creation of new units of a particular cryptocurrency.

The thing about cryptocurrency is that there are only limited entries of it in a database that no one can change unless specific conditions are fulfilled.

All of these things might sound too much heady for you. But basically, cryptocurrency is a form of digital money that is designed to be secure.

Another important thing to assess is that it is, in most cases, anonymous also.

Now let us take it back to where it all started. 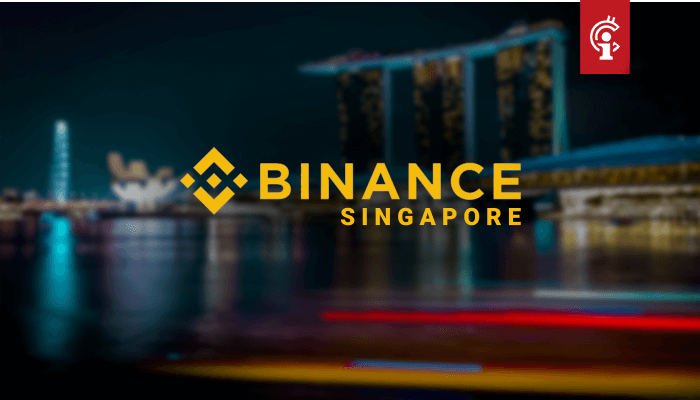 Before heading in to the big event, which is the actual creation of cryptocurrency, let us first go to the past attempts that have helped form this monetary creation.

Unbeknownst to many, there have been many attempts at creating a digital currency ever since the technology boom of the 90s.

These attempts came from systems like Flooz, Beenz, and DigiCash.

And as you might have guessed already, they failed.

Your data, your experience

This is due to various reasons still common now in the financial industry such as fraud, financial problems, and companies’ and staffs conflicts.

Nevertheless, these systems have all utilized a Trusted Third Party approach.

This pertains to the companies behind them that verified and facilitated the transactions, which could now be related to the creation of Bitcoin—the first cryptocurrency.

Bitcoin first emerged in the late 2008 as a side product of another invention.

It was introduced by an anonymous programmer or a group of them under the alias, Satoshi Nakamoto.

Satoshi described it as a “peer-to-peer electronic cash system”. It is completely decentralized, which means there are no server or central authority involved.

Satoshi Nakamoto tweaked the early attempts during the 90s.

What made those failed is the centralized cash system, which is now changed to a non-trust based system or decentralized.

How Bitcoins work is likened to that of peer-to-peer networks for file sharing. After this came the birth of what we now know as cryptocurrency.

#2 How does Cryptocurrency work?

The next thing we need to know now is how cryptocurrency work.

Where to buy, sell and trade cryptocurrency in Singapore to get the best rates.

However, trust that you are in good hands with this simple guide. Let us use contrast and compare for this one.

For digital cash, you will need to have a payment network that includes accounts, balances, and transaction. However, this method could create the issue of double-spending—a fraudulent technique of spending the same amount twice.

To overcome this, there is a trusted third party involved or the central server.

This keeps the records of the balances and transactions. As such, an authority will have control of your funds and other personal details on hand.

On the other hand, cryptocurrencies use a decentralized network, which means no central authority will take control. Instead, every participant will have to do this job.

Thus, decentralizing what an authority once held.

Every participant will have a list containing all transactions to check if future transactions are still valid or an attempt to double spend. They do this through a Blockchain.

A Blockchain is a public ledger of all transactions that ever happened within the network.

These transactions are files that consist of the sender and the recipient’s public keys, or wallet addresses, as well as the amount of coins transferred.

They are also signed off the sender’s private key.

The Blockchain is then made available to everyone.

This includes every account’s balance. But first, it must be confirmed.

How so? Through the miners.

The miners are the ones who can confirm transactions by solving a cryptographic puzzle.

Their job is to take transactions, mark them as legitimate, and then spread them across the network.

Soon after, every node of the network adds to its database.

Once the transaction is confirmed, it becomes irreversible and cannot be forged. The miner, in turn, receives a reward plus transaction fees.

#3 Current News about Cryptocurrency in Singapore 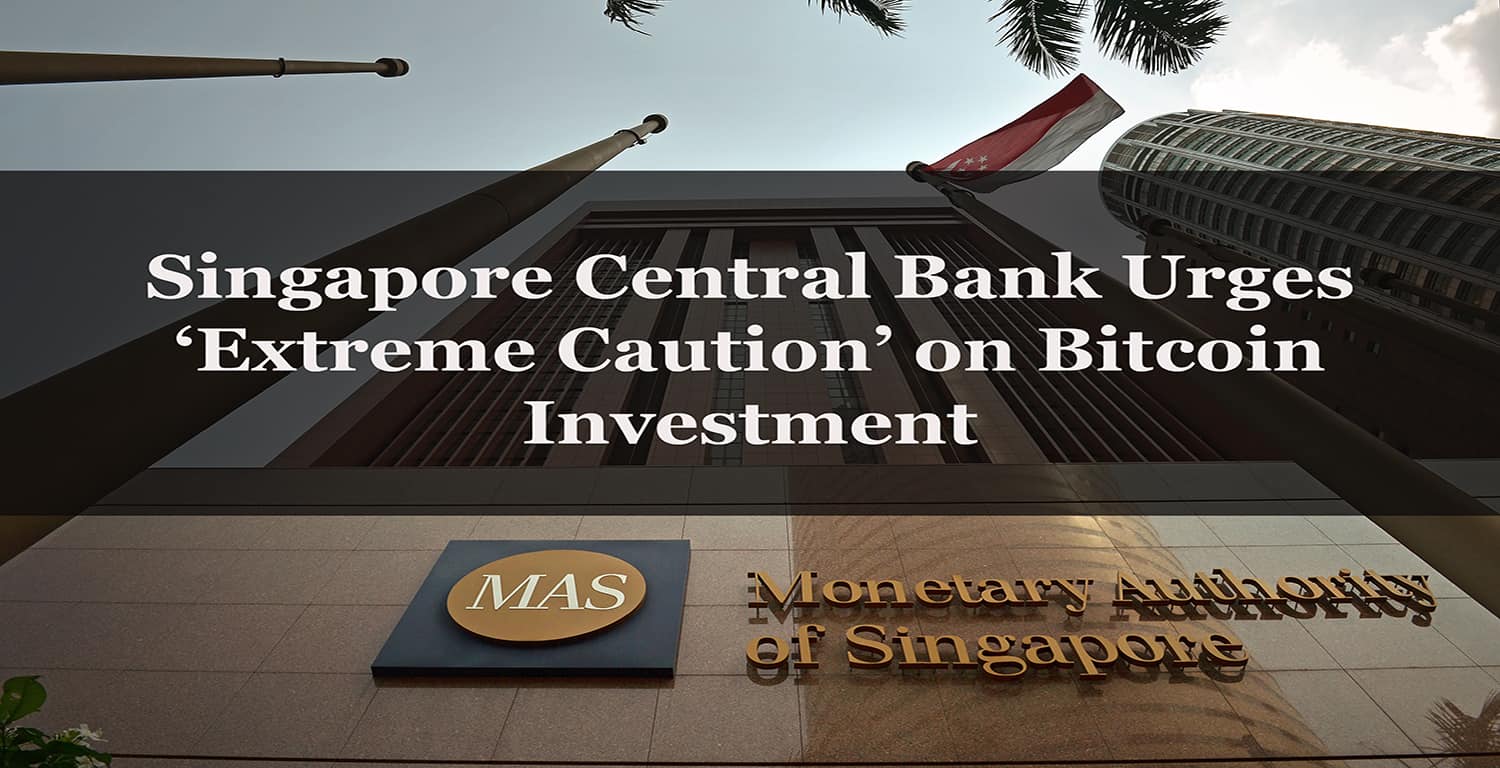 Now that we have all of that covered, let us now relate it to current events.

We can now go to the current tides of cryptocurencies in Singapore.

With cryptocurrencies becoming a global phenomenon, concerns and issues also arise with it.

In Singapore, the Monetary Authority of Singapore or MAS has issued a warning against investments in cryptocurrencies stating:

“The Monetary Authority of Singapore advises the public to act with extreme caution and understand the significant risks they take on if they choose to invest in cryptocurrencies.

MAS is concerned that members of the public may be attracted to invest in cryptocurrencies, such as Bitcoin, due to the recent escalation in their prices.”

Some of their concerns include the risk of loss if the cryptocurrency intermediary were hacked.

This is in lieu of the recent hacking of a South Korean virtual currency, which then declared itself bankrupt.

At the end of the day, when talking about money in general, be it physical or digital, one has to constantly be careful of it.