When Was Ampliphi Biosciences Ipo

AmpliPhi BioSciences Corp. announced Tuesday that its board of directors has approved a 1-for-50 reverse stock split to become effective at the market's opening on August 7.

The biotech has also been cleared to submit an application to the New York Stock Exchange for a planned uplisting.

“We believe that the reverse stock split will facilitate our listing to a major national exchange, and by listing on a national exchange we will significantly increase the marketability of the company’s common stock among both institutional and retail investors focused on national exchange-listed securities,” said M. 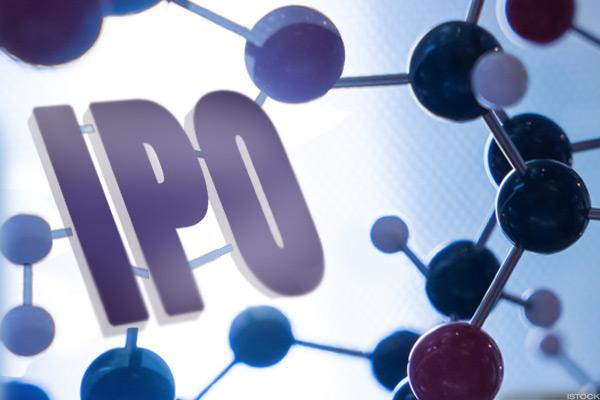 Scott Salka, CEO of AmpliPhi. “Following our recent successful financing round in March 2015, AmpliPhi remains in a solid financial position to execute on its near-term corporate objectives and we expect that the reverse split will encourage greater interest in our common stock by the financial community and the investing public.”

The effect of the reverse stock split will be to combine each 50 shares of outstanding common stock into one new share, with no change in value per share, and to reduce the number of common shares outstanding from approximately 289 million to approximately 5.8 million. 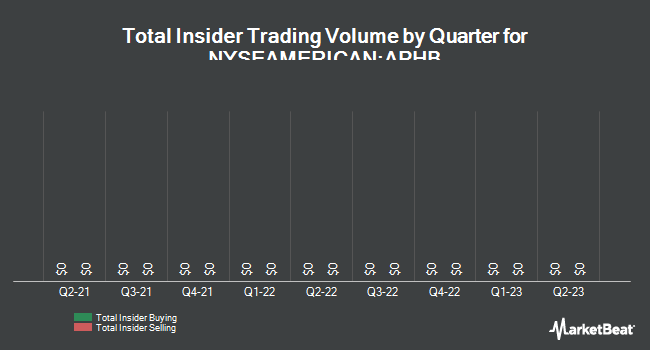 AmpliPhi is currently headquartered in Richmond, Va., but executives of the company live and operate out of San Diego. The company also has plans to expand local operations, Salka said in an email.

AmpliPhi is working on the development and commercialization of novel bacteriophage-based antibacterial therapeutics. The company’s product development programs target infections that are often resistant to existing antibiotic treatments.

Ampliphi Biosciences Corp is collaborating with a number of leading organizations, including Intrexon Corporation, the U.S.