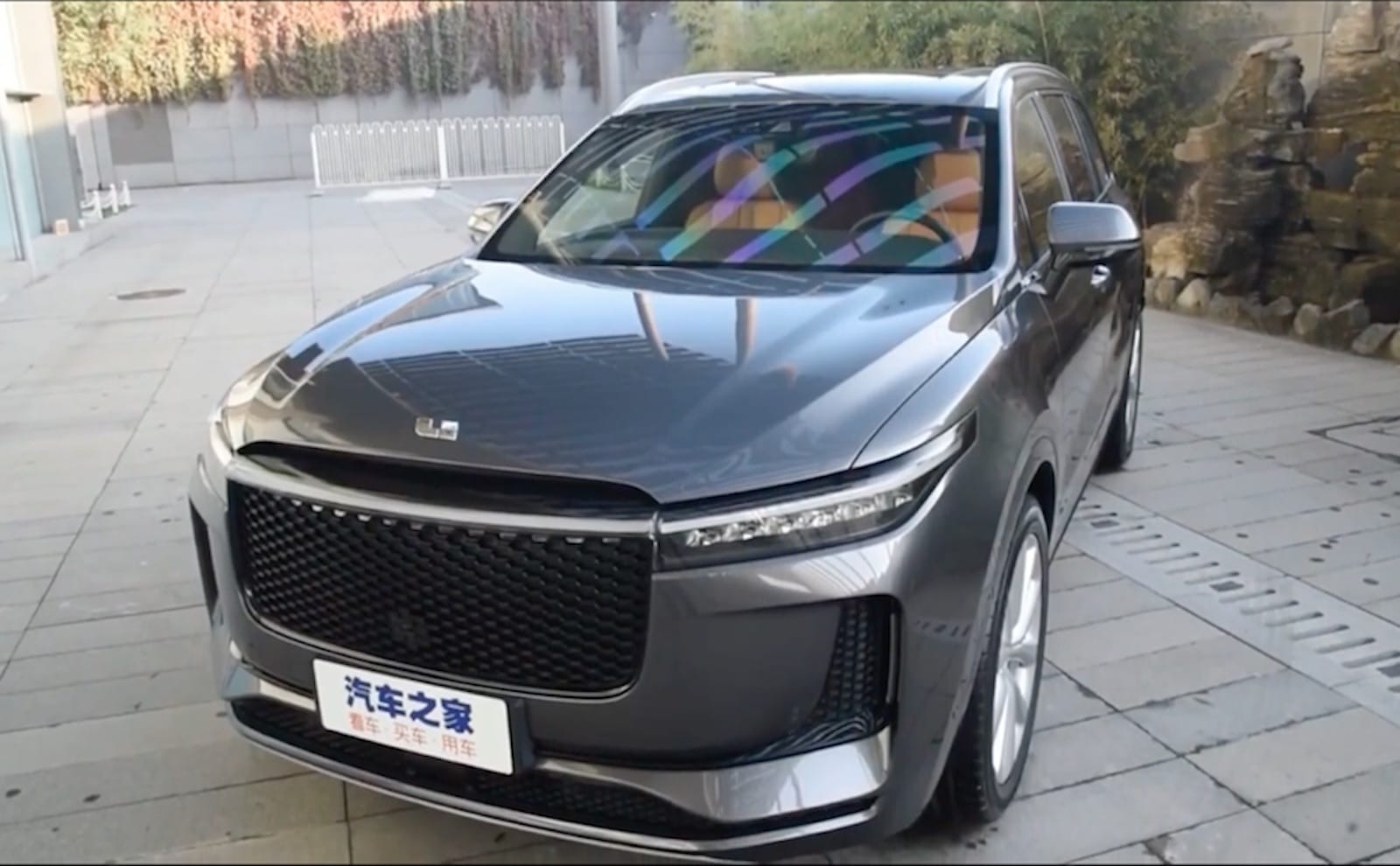 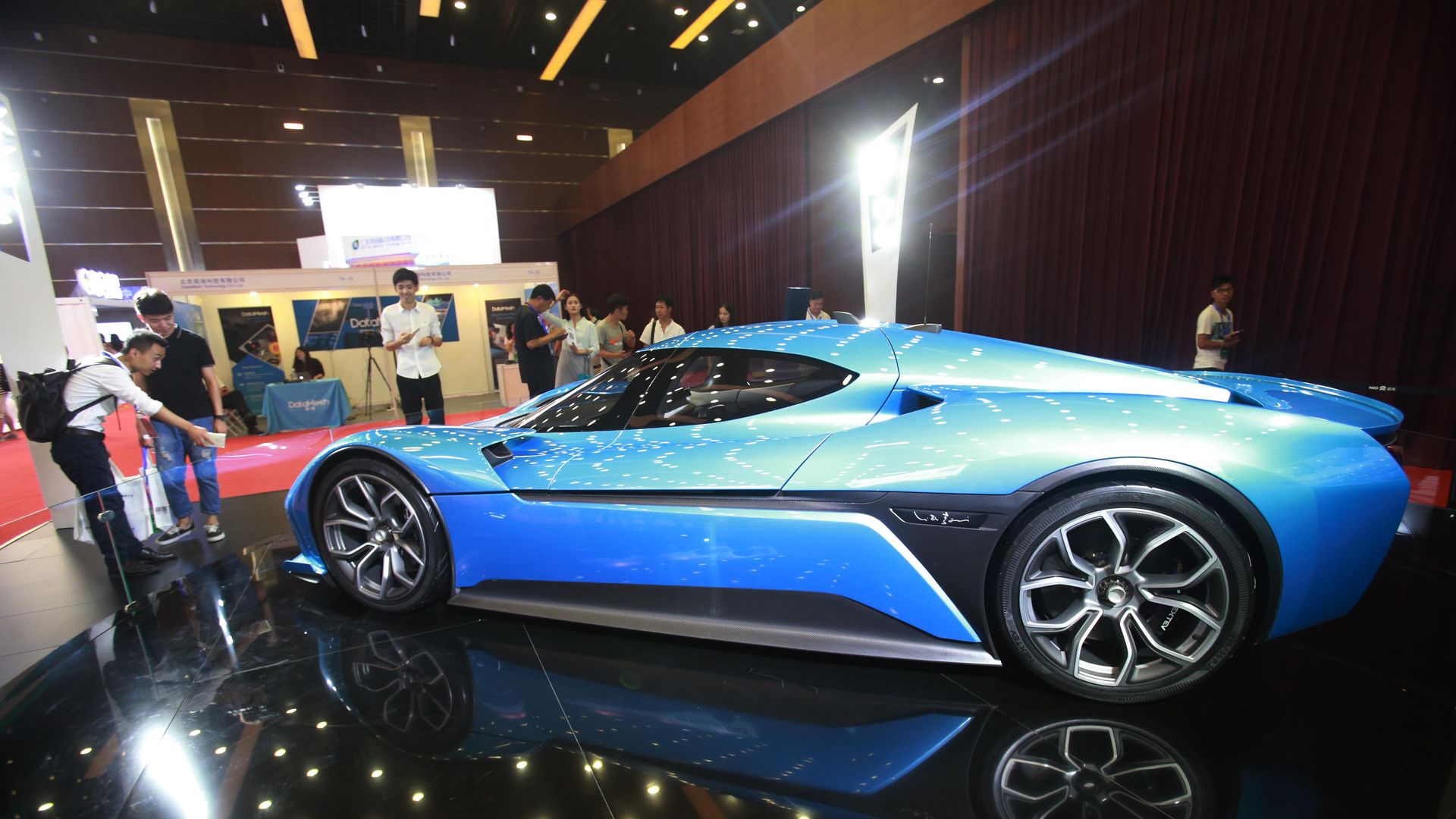 as its main backer, submitted the filing with the Securities and Exchange Commission, in preparation for an IPO that is expected to raise between $1 billion and $2 billion.

Although plans are at a early stage, Nio expects to take investor orders for the offering as soon as this summer or early autumn, Bloomberg reported.

NIO's proposed IPO comes as the firm, founded by Chinese internet entrepreneur William Li in 2014, seeks fresh capital to finance its expansion and investments in areas including autonomous driving and battery technologies, one person told Reuters in February.

At that time, Reuters reported that Nio had hired eight banks including Morgan Stanley (NYSE: MS) and Goldman Sachs (NYSE: GS) to work on a planned U.S. 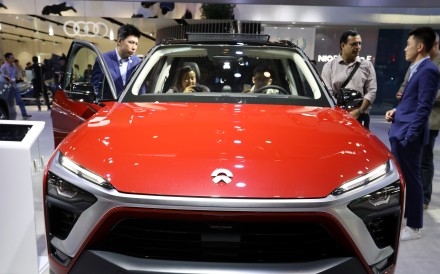 At the top end of the potential offering size, Nio's IPO would become the biggest Chinese listing in America since the $25 billion public float of e-commerce giant Alibaba Group Holding Ltd.

Last November, Nio, whose investors also include Hillhouse Capital Group and Sequoia Capital, raised more than $1 billion in its latest fundraising round, led by existing investor Tencent, valuing the firm at about $5 billion.

Nio, founded by Li and other internet entrepreneurs, began sports utility vehicle in December with a price tag of 448,000 yuan ($70,000) before incentives.